Wibit Logo is an OC created by BM44.

Wibit Logo is Blue Hole's crazy brother. He has several friends, as well as many enemies (well, not all of them though). He has an IQ of 66, in which means he always gets a C on most of his tests and homework, which is a reference to US's first highway, Route 66. He has a huge obsession with inflatable obstacle courses. He has a sister named Blue Hole, and has a crush on Lizy. 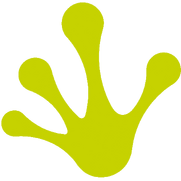 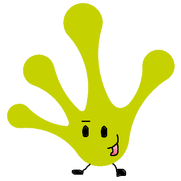 BFB pose.
Add a photo to this gallery
Retrieved from "https://objectshowfanonpedia.fandom.com/wiki/Wibit_Logo?oldid=433299"
Community content is available under CC-BY-SA unless otherwise noted.