Wheel is a character created by AzUrArInG.

Wheel is quite snarky and makes sarcastic comments quite some time, causing some people to think of her as rude. Despite that she is still shown to care about her friends deep down, such as Stool for an example. Wheel is also quite tomboyish as well and has a particular dislike towards women makeup. 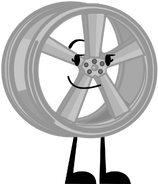 Wheel pose made by TWDremaker2000 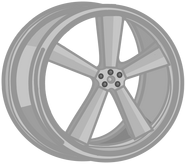 Wheel asset made by TWDremaker2000

Old Wheel pose made by AzUrArInG 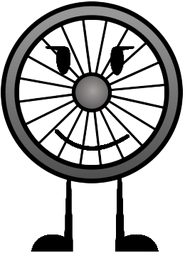 Wheel seen in the original version of Object Masters.
Add a photo to this gallery
Retrieved from "https://objectshowfanonpedia.fandom.com/wiki/Wheel_(AzUrArInG)?oldid=469087"
Community content is available under CC-BY-SA unless otherwise noted.