P-Head, Screen Gems, and other Logos.

Acts rude and scary, but is actually depressed and stressed

Viacom is a mean person, and He's A Stupid Scary Logo. He was once on Monsanto Logo's Alliance, but got kicked out because he was irrelevant. He also ruins P-Head's life by showing up in the PBS logos and attacking him with HIS logo (which is the text being replaced by "A Viacom Presentation, and zooming in!) 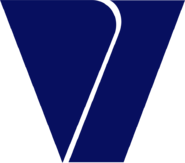 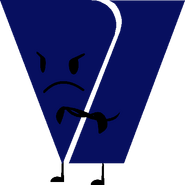 P-Head vs. Viacom
Add a photo to this gallery
Retrieved from "https://objectshowfanonpedia.fandom.com/wiki/Viacom?oldid=561269"
Community content is available under CC-BY-SA unless otherwise noted.