Vase is a OC created by NahuelFire39.

The vase blushes sometimes because someone tells him it is fat or large because of its size and shape, also his blush may be due to embarrassment and sometimes he get angry.

He is kind, confident and with a thick male voice, rarely attracts some girls who like the "fat" and the big mans.

Vase before being drawn on my computer 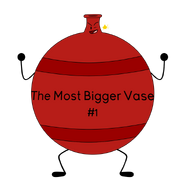 "Someone fight with this big man?" 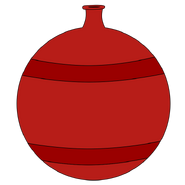 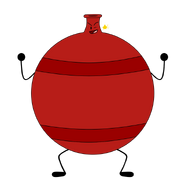 Alternative Pose
Add a photo to this gallery
Retrieved from "https://objectshowfanonpedia.fandom.com/wiki/Vase_(NahuelFire39)?oldid=455342"
Community content is available under CC-BY-SA unless otherwise noted.