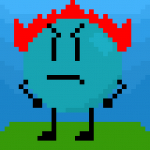 7th on this wiki

Trolls, Edit Wars, People copying his opinions (like BTGM), People bringing actually drama for no reason, getting annoyed, getting yelled at, terrible videos, people spamming hate comments to the things that I have created.

Hello User, I'm AzUrArInG, I like Kaiju movies, video games, Object Shows, and more. I also have a YouTube account and I'm glad to come here too.

See All of AzUrArInG's OCs

A new pose of my Object show form

The asset of my Object Show form 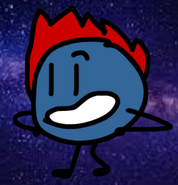 A fan-art image of me in my Object Show form made by TheChromeAnimator. 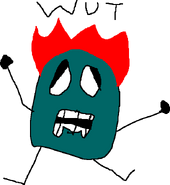 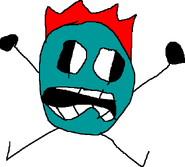 An Old Pose of my Object Show Form

Me is an MLG Gangster

My Object Show Form of me flying

2 designs of my Object Show form with both assets made by me. 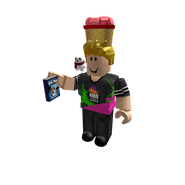 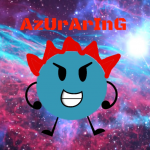 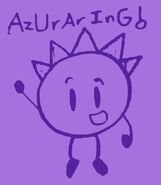 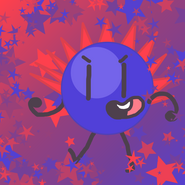 AzUrArInG's current pfp (made by Ashley The Optimistic for him)
Add a photo to this gallery
Retrieved from "https://objectshowfanonpedia.fandom.com/wiki/User:AzUrArInG?oldid=493375"
Community content is available under CC-BY-SA unless otherwise noted.