Toaster is a male contestant in Object Overload, some would call him OO's mascot, he is always in a crazy mood, spouting random words and pulling funny faces is what you'd see him doing normally. He has the ability to shoot out toast on command. Toaster is probably best friends with Kite.

In 'The End of The Beginning', Toaster did not do much in the episode, expect for shooting toast into Kite's eye because he was broken. In the challenge, Toaster was hit by a dodgeball making him lose. 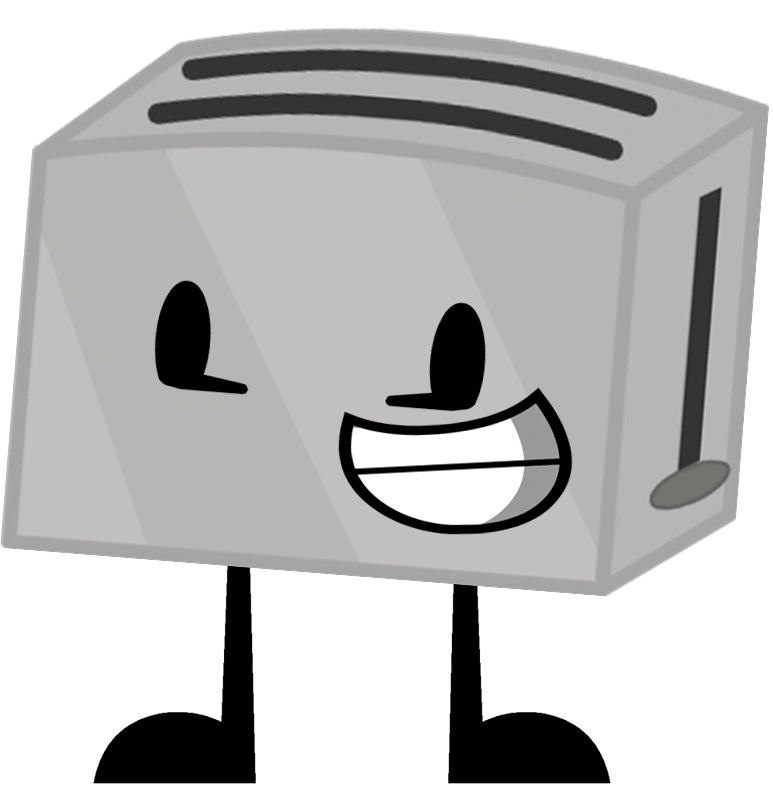 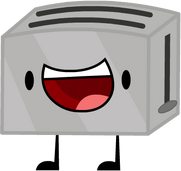 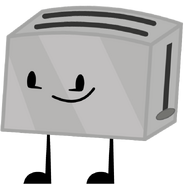 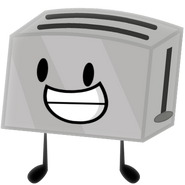 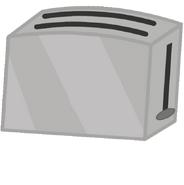 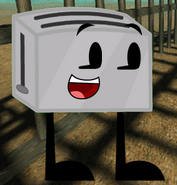 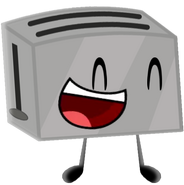 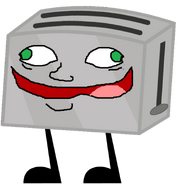 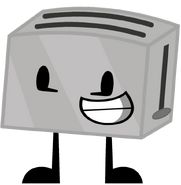 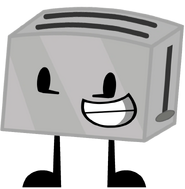 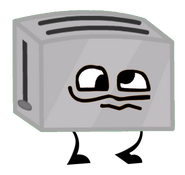 Kite and toaster from OO Tribute. 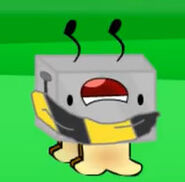 Add a photo to this gallery
Retrieved from "https://objectshowfanonpedia.fandom.com/wiki/Toaster?oldid=495314"
Community content is available under CC-BY-SA unless otherwise noted.