JacknJellify and other object show creators

The Object Show RPG is a game released on January 1st, 2020. It is made by JacknJellify along with Nintendo and other object show creators. It was released for the Nintendo Switch and PC for $60 USD. It is rated T for Teen in ESRB and Pegi 12 in Pegi.

A mysterious portal appears that connected every object show universe. The portal was controlled by none other than Evil Leafy. Evil Leafy took the bodies of object show characters and turned them evil. Your job is to save the world with the remaining objects Firey, Lightbulb, and Pizza. You can collect more objects on the way to defeat Evil Leafy.

The Object Show RPG is set up like any other RPG (Examples: EarthBound, Pokemon... you get it). You start off with Firey who sees the portal and then finds Lightbulb and Pizza who find out Evil Leafy is up to destroying every object show universe. To defeat Evil Leafy, you have to collect allies. Allies have special abilities. You start with the 3 allies Firey, Lightbulb, and Pizza. To get more allies, you have to progress through the story. Some allies can only be unlocked through side-quests. All allies have a special ability. Some allies have more than 1 ability but are rare to find.

Allies and their abilities 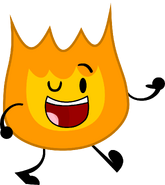 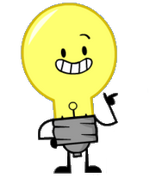 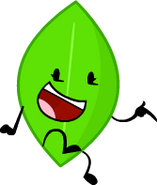 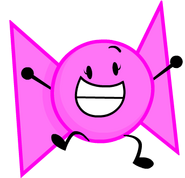 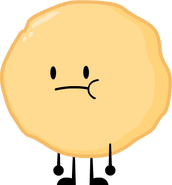 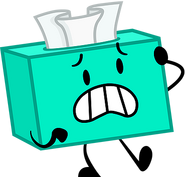 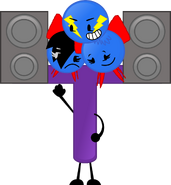 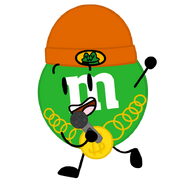 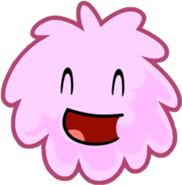 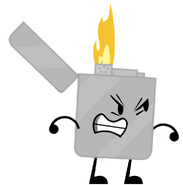 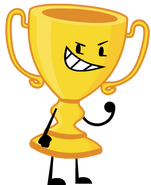 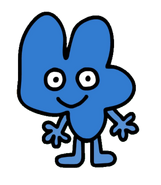 Four (Right before the fight with Evil Leafy) 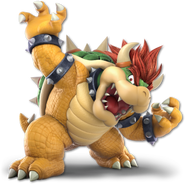 Bowser(Ulltimate Final Boss)
Add a photo to this gallery 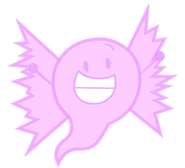 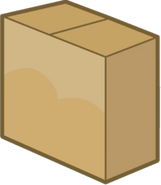 Items (Help you in battle) 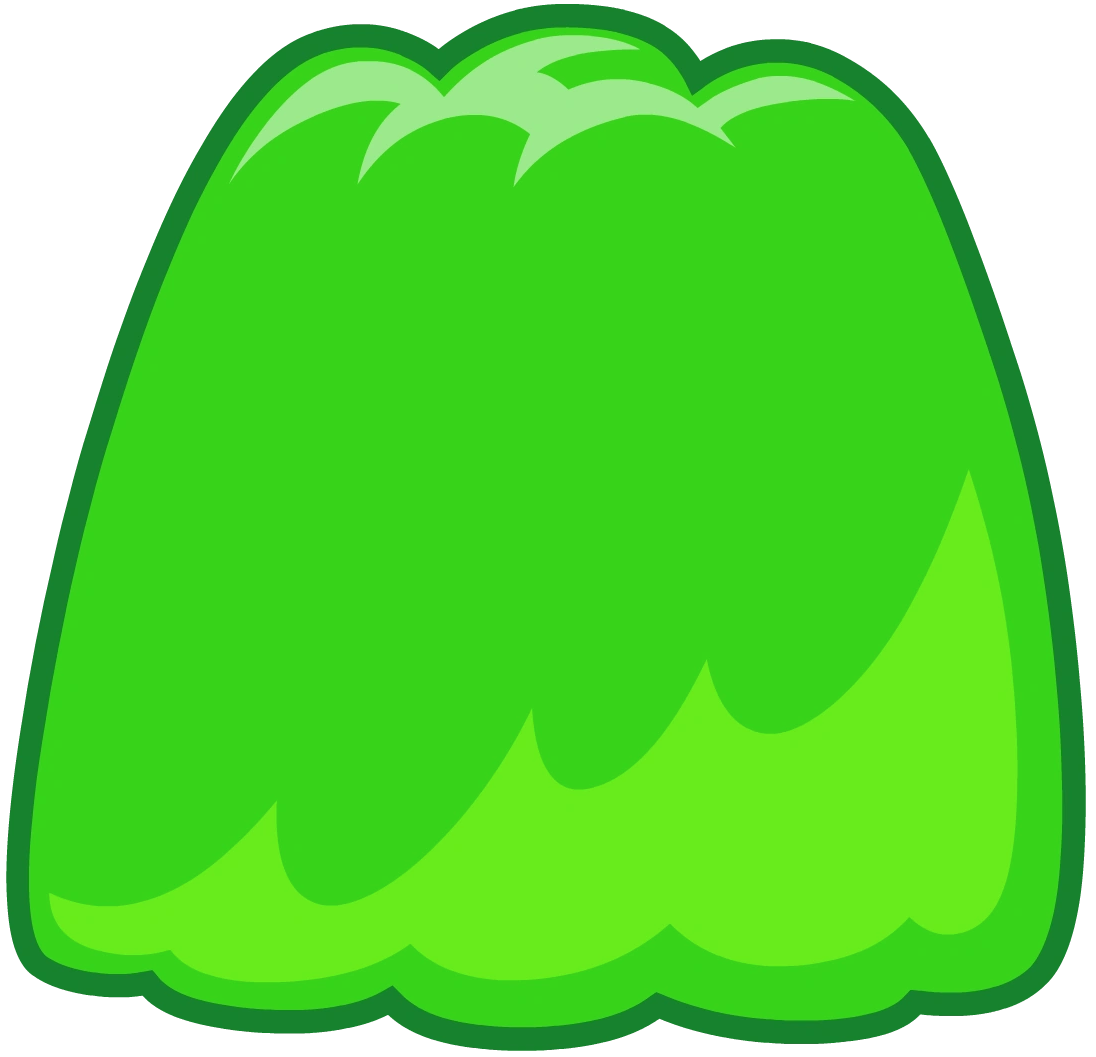 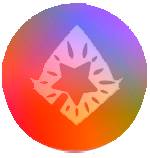 Power Ball(Boost all allies)
Add a photo to this gallery 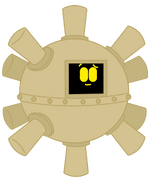 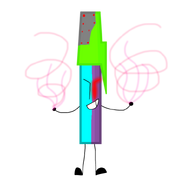 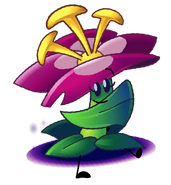 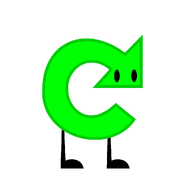 Locations are areas where you can find allies and fight enemies. Here is a list of locations.

Teardrop (Save your game next to her) 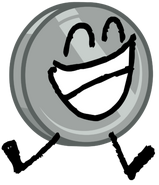 Nickel (One of the shopkeepers) 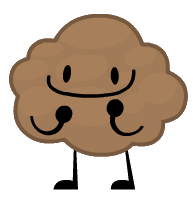 Dusty (Rewards you with coins for completing sidequests) 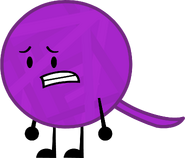 Yarn (Part of a sidequest) 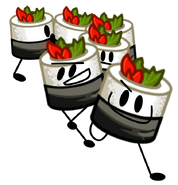 Sushi (Judges of each battle) 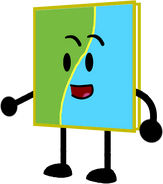 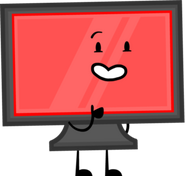 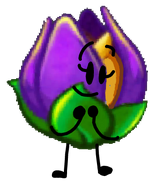 Shrinking Violet(Says Congratulations ?????)
Add a photo to this gallery
Retrieved from "https://objectshowfanonpedia.fandom.com/wiki/The_Object_Show_RPG?oldid=495431"
Community content is available under CC-BY-SA unless otherwise noted.