The Battle For Dream Island Water Park! (or TBFDIWP for short) Is an object show fan fiction-slash-camp by h≡r. It is a crossover between four object shows (with 21 OCs as well).

Battle For Dream Island (both seasons)

(Note: Evil Bubble has never competed in any season of BFDI before, but since she was a recommended character in BFDI, she is listed here.)

(Note: Nickel was already listed in the BFDI contestant list.)

Brawl of the Objects

(Note: Big Orange Chicken does not appear in this fan fiction.)

Battle for the Copper

Just so you know who's in alliances.

These OCs all appear in h≡r's object show, Object Trek. Check it out here! (Gameboard will debut in episode 2.) 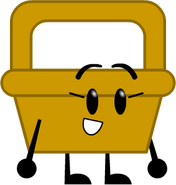 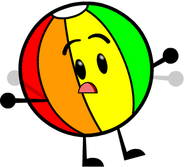 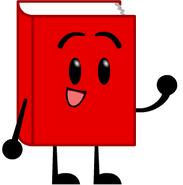 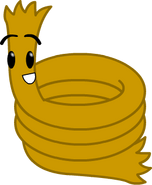 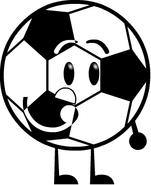 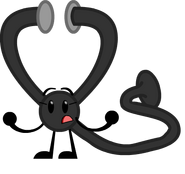 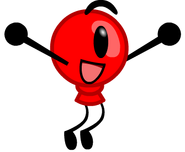 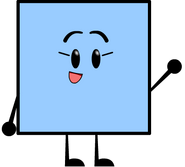 Gameboard (co-host)
Add a photo to this gallery

Just so you know what h≡r's OCs are like.

Learn more about the Object Trek characters here (including the inspirations for their voices).

There are twelve kinds of tokens in TBFDIWP.

Gift Token (yellow): Use this to give one of your tokens to another contestant.

Revenge Token (cyan): takes half your votes and gives them to another contestant when used.

Swap Token (blue): swaps your votes with those of a contestant of your choice when used

Acquire Token (orange): When used, you acquire all tokens used by the other contestants who are UFE during Cake at Stake.

Theft Token (black): allows you to steal a token from another contestant.

Preserve Token (white): When used with another token, you may keep the other token.

First Token (brown): The first dislike is the only dislike that counts when used. If more than one person is to be eliminated, you must pick someone else to be eliminated.

Estimation Token (fuchsia): When used, you must guess how many dislikes you got. The difference between your guess and the actual number of dislikes you got becomes your new dislike total.
Add a photo to this gallery

The tokens were removed from the game in episode 18.

Retrieved from "https://objectshowfanonpedia.fandom.com/wiki/The_Battle_For_Dream_Island_Water_Park!?oldid=528578"
Community content is available under CC-BY-SA unless otherwise noted.