She can't talk even if she is heard by saying Yeah! in episode 25. She was eliminated in episode 10, and in BFDIA episode 4. She had a chance to join IDFB. In BFB, she is placed into team Bleh.

Where Teardrop is From

After Teardrop gained the alien, Ripjaws, Teardrop was brave and isn't afraid to water. She knows that she could belong in the water.

Currently, she is known to be, Ripdrop. 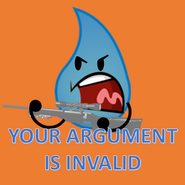 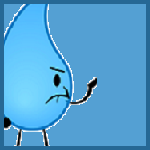 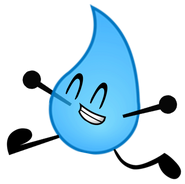 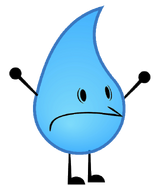 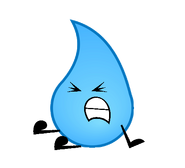 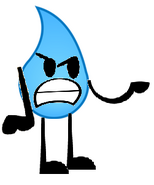 I'm Teardrop and I know it! 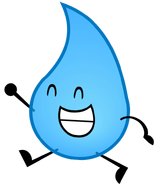 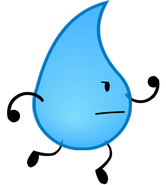 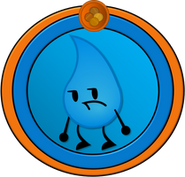 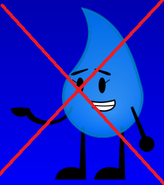 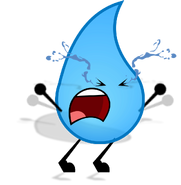 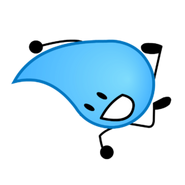 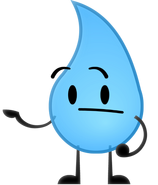 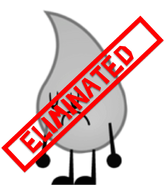 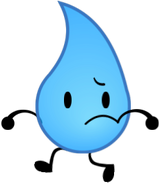 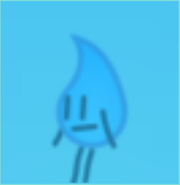 Teardrop's Reaction Going to the TLC 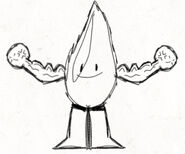 By BB230
Add a photo to this gallery
Characters
Retrieved from "https://objectshowfanonpedia.fandom.com/wiki/Teardrop?oldid=481805"
Community content is available under CC-BY-SA unless otherwise noted.