Start a Wiki
Team 8 is one of three teams on Object Twoniverse. It consists of USB, Mii U, Icicle, Atlas and Propeller Hat. The team was originally called Team Oldie, until Window decided that Team 8 sounded better, when Atlas asked Window the meaning behind that, Window claims that it would ruin it. The reasoning for this name is likely because all five members of this team debuted in I Have a Car For No Apparent Reason, the eighth episode in Object Universe. At present, they have yet to lose a challenge. 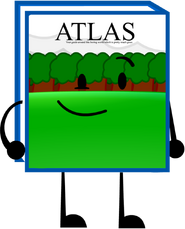 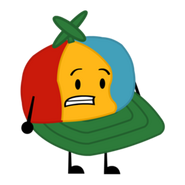 Propeller Hat
Add a photo to this gallery

Icicle (13th place)
Add a photo to this gallery

The Team in Action

Three of them in the episode 3 thumbnail

Team 8 receiving instructions for a challenge.
Add a photo to this gallery
Retrieved from "https://objectshowfanonpedia.fandom.com/wiki/Team_8?oldid=185714"
Community content is available under CC-BY-SA unless otherwise noted.