Spikey Mervert was one of recommended characters shown in "Don't Pierce My Flesh" while Leafy, Flower, Bubble and Firey were running. He was recommended by waliugifreak789. Nothing else is known after his appearance, but it is possible that he might have died after the volcano erupts in the same episode. 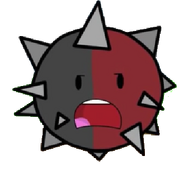 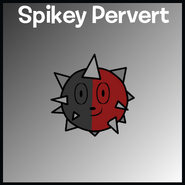 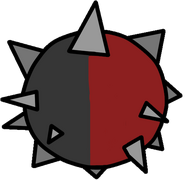 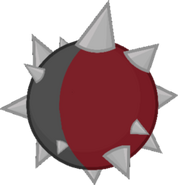 Add a photo to this gallery
Retrieved from "https://objectshowfanonpedia.fandom.com/wiki/Spikey_Mervert?oldid=538062"
Community content is available under CC-BY-SA unless otherwise noted.