Many actors of Sonics

The Sonic-verse, labled Sonics, are the heroes of the Mobians in Jacknjellify's Sonic The Hedgehog.

The Sonic-verse are a blue anthromorphic hedgehogs wearing gloves and red shoes. 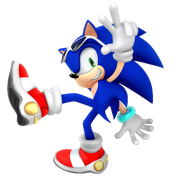 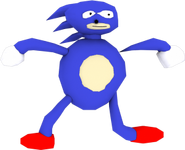 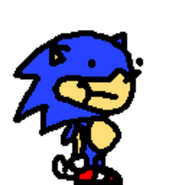 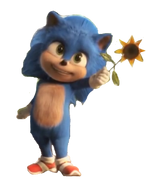 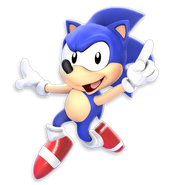 2020 Sonic
Add a photo to this gallery
Retrieved from "https://objectshowfanonpedia.fandom.com/wiki/Sonic-verse?oldid=531034"
Community content is available under CC-BY-SA unless otherwise noted.