The Gamer
Silver Warp Pipe is the object version of WarpZone64. He is not in any object show, and probably never will be in one, due to the fact that putting him in an object show would make him a self-insert.

He is a fan of Mario, Sonic, and Mega Man video games, as well as the Warriors book series. He also watches Naruto on Netflix. He is afraid of spiders, and his favorite season is Winter. He is rivals with Object Shows Were A Mistake. 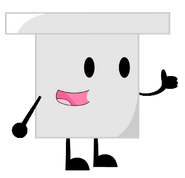 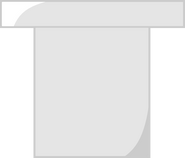 His body.
Add a photo to this gallery
Retrieved from "https://objectshowfanonpedia.fandom.com/wiki/Silver_Warp_Pipe?oldid=422483"
Community content is available under CC-BY-SA unless otherwise noted.