Object CrossLawl is a game based around Super Smash Bros. Object Shows. It is a knockoff game made by Laclale.

"It's just another fighting game diorama (well, a new one in Japan), but figures are living and each one has a function of modelled characters! But someone stole the figures and went to modding, and now we must save the stolen figures, and defeat the stealer!" 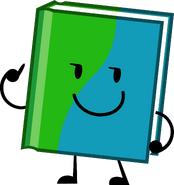 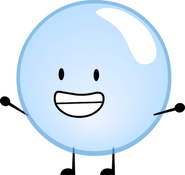 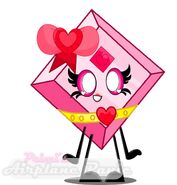 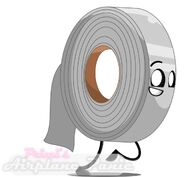 Rock Candy
Add a photo to this gallery 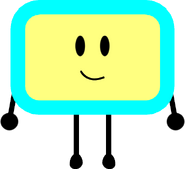 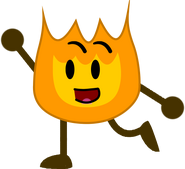 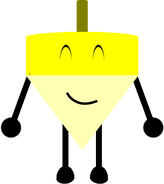 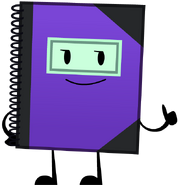 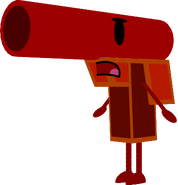 Shooty(Note: she has special form in final arts) 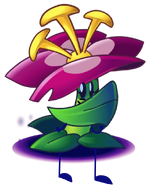 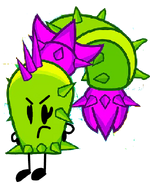 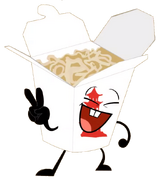 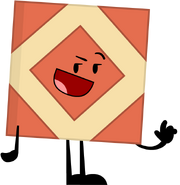 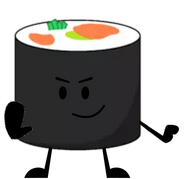 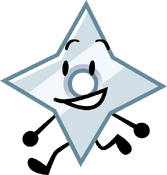 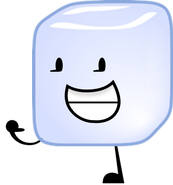 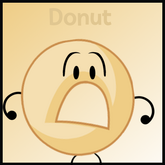 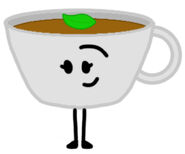 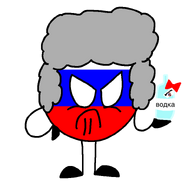 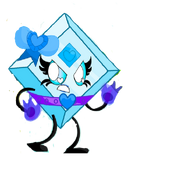 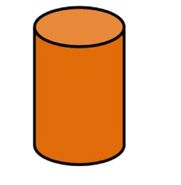 Long Boy
Add a photo to this gallery

Additional collectible, placed one to every stages except unlocked with WT save-data. 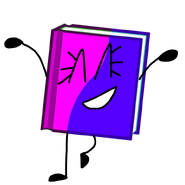 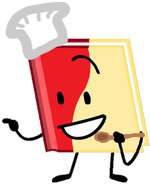 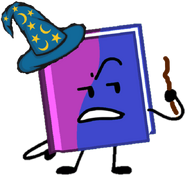 Pen (Ben)
Add a photo to this gallery
Retrieved from "https://objectshowfanonpedia.fandom.com/wiki/SSBOS:Object_CrossLawl?oldid=495915"
Community content is available under CC-BY-SA unless otherwise noted.