S is a Female, now male, contestant from The Alphabet Game Show 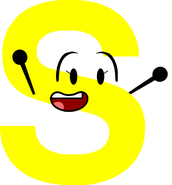 World of the Objects Design 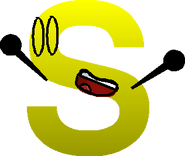 S as he appears in BFS 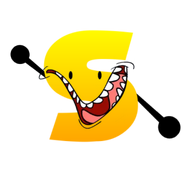 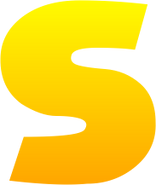 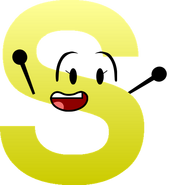 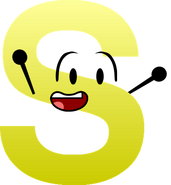 Retrieved from "https://objectshowfanonpedia.fandom.com/wiki/S?oldid=506345"
Community content is available under CC-BY-SA unless otherwise noted.