Remote is one of the 30 recommended characters that has a chance to debut in BFDI, but failed with only 7 votes (tying with Pie and Grassy).

Remote reappears in BFDIA and again failing to join with only 115 votes.

In the third season (IDFB), Remote reappeared again with a new design, but she does not play an important role in the series just yet until the fourth season.

In Battle for BFDI, she became a contestant and is currently on Death P.A.C.T.

Remote's former design is similar to a realistic remote control, while her current one differs from reality but is more of a creative design, she's slightly shorter this time pentagon-shaped, with fewer buttons(18 -> 7). 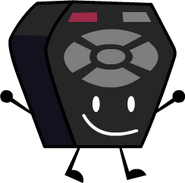 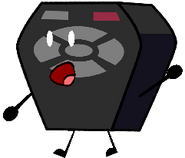 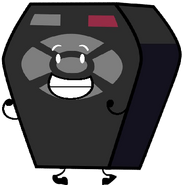 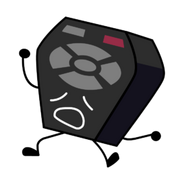 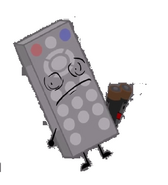 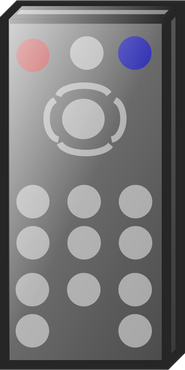 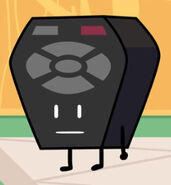 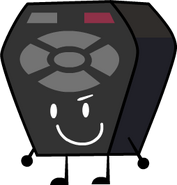 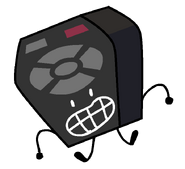 Add a photo to this gallery
Characters
Retrieved from "https://objectshowfanonpedia.fandom.com/wiki/Remote_(BFDI)?oldid=496309"
Community content is available under CC-BY-SA unless otherwise noted.