Lol this time really random other than my OCs :D

Season 3 - Random Characters Hurt and Heal Season 3 - With A Tree!

3. Maximum HP of a character is 10. If anyone's HP exceeds 10, it will be an overheal and their health will be cut down to 1.

4. If you kill a character, you can do a triple hurt and a triple heal, but only one set of hurts and heals for each kill. It does +3 HP for a heal, and -3 for a hurt. 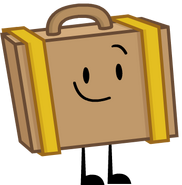 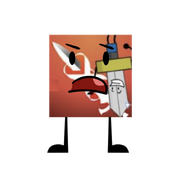 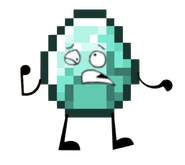 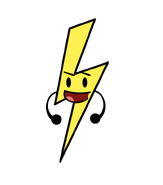 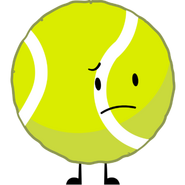 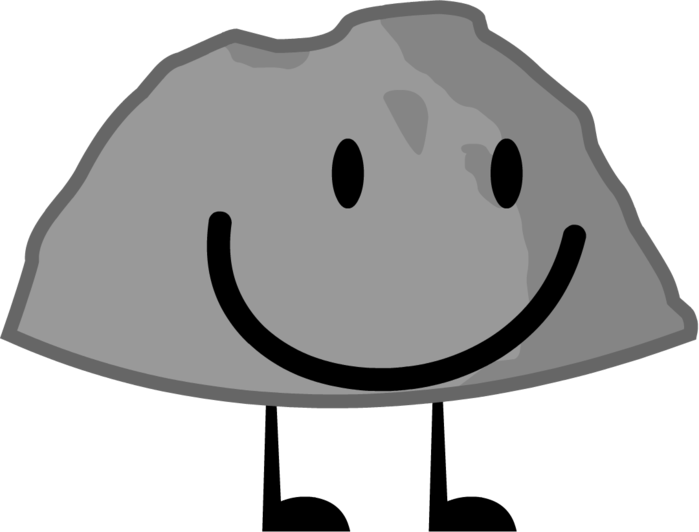 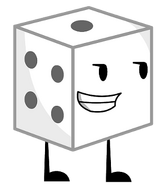 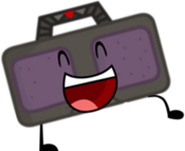 Boombox (20th place)
Add a photo to this gallery

Yokai won this incredibly, taking out more than half of the contestants with 12 kills. He also eliminated all the 9 of the top 10 who were eliminated.

Retrieved from "https://objectshowfanonpedia.fandom.com/wiki/Random_Characters_Hurt_and_Heal_Season_4_-_I_Don%27t_Even_Know_Lol?oldid=405929"
Community content is available under CC-BY-SA unless otherwise noted.