Antony/Anko6
Popsicley was a female contestant in Brawl of the Objects. She was placed on Team Chocolate. She got eliminated in episode 9.

Popsicley loves jazz, hates walking long distances, and even knows what the grand prize is. Along with her best friend Chocolatey, she's a force to be reckoned with. However, she is arguably the most strategic player and even formed a "Friendship Group" with her fellow gal pals. At times, she can be very selfish and care about no one but herself and friends. She is sometimes manipulative and mean to people, but she is only mean to other mean people like Pear and Scissors. 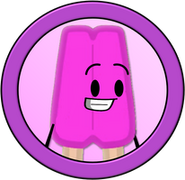 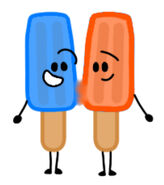 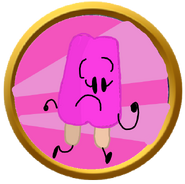 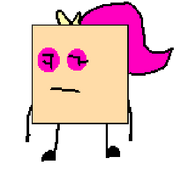 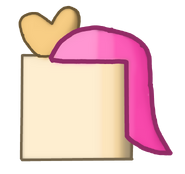 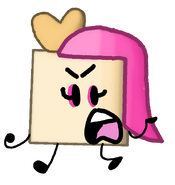 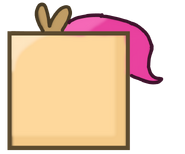 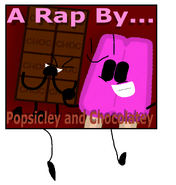 A Rap By... Popsicley and Chocolatey

Add a photo to this gallery
Retrieved from "https://objectshowfanonpedia.fandom.com/wiki/Popsicley?oldid=615111"
Community content is available under CC-BY-SA unless otherwise noted.