Pin is a female character in BFDI, BFDIA, IDFB, and BFB.

In Object RPG, Pin is a character rated 1 Star. She is pretty easy and starts off with 13HP. As is with all characters, that number grows when she levels up.

Where Pin is From

Pin was a member of the PIs, and later joined the 3-BPO, but got eliminated due to being considered as a threat.

Pin (now Tack) is a male character in Object Division.

In Stick Pick, Pin joined the Cleaning Utensils. He fell.

In SITASN, Pin is one of the competitors. (for full article go to Pin (SITASN)

Pin is a member on The Coiny's. 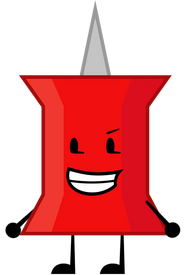 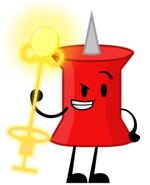 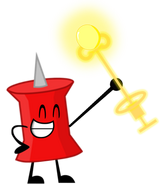 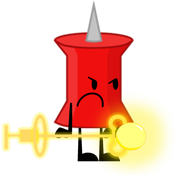 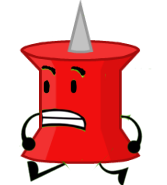 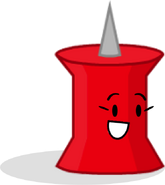 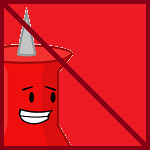 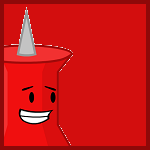 Power of the win token 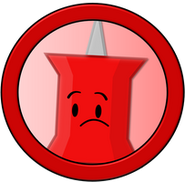 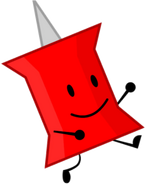 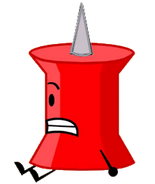 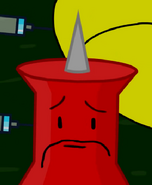 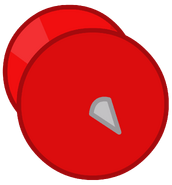 Pin From IDFB ( Traced the Photo ) 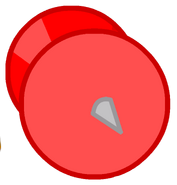 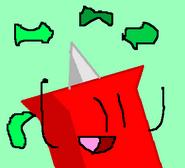 As she appeared in Ten Words Of Wisdom 5B 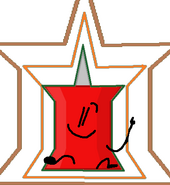 Names in Other Languages

Characters
Retrieved from "https://objectshowfanonpedia.fandom.com/wiki/Pin?oldid=496324"
Community content is available under CC-BY-SA unless otherwise noted.