Half a Loaf Is Better Than None

Pillow was one of the 30 former recommended characters that could have join BFDI. However, Pillow only got 6 votes, placing 19th, which wasn't enough to join BFDI along with Balloony and Eggy. Pillow also had a chance to join BFDIA, but with only 79 votes, Pillow placed 51st, and she was sent into the Locker of Losers. Also in Objects at BFB She Was The Season 1 Winner Like Firey in BFB

Battle for A Gum

Pillow is a contestant in Battle for A Gum. She only speaks Vietnamese.

Where Pillow is from 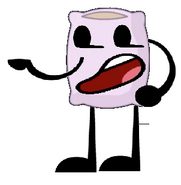 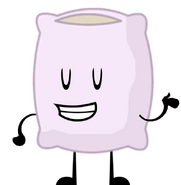 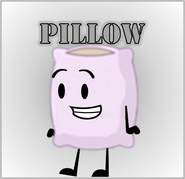 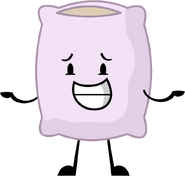 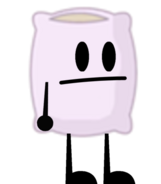 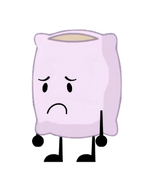 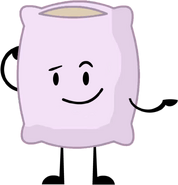 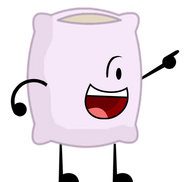 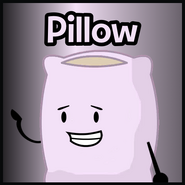 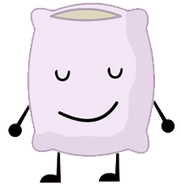 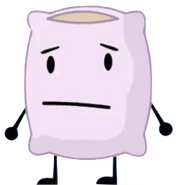 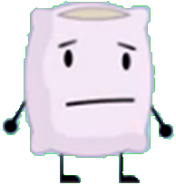 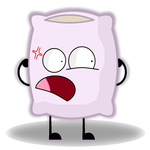 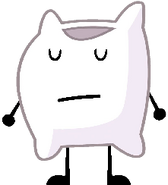 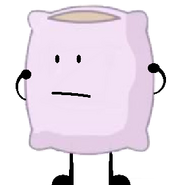 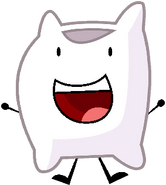 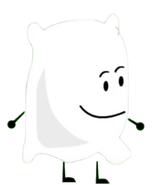 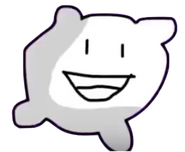 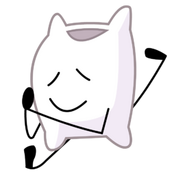 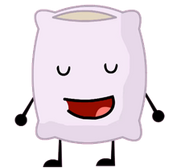 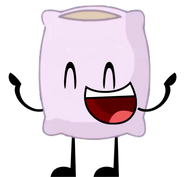 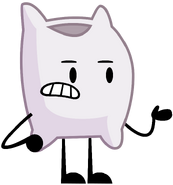 By BB230 (he thinks that Pillow is secretly evil) 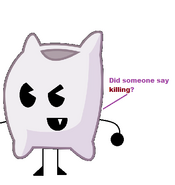 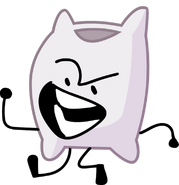 Characters
Retrieved from "https://objectshowfanonpedia.fandom.com/wiki/Pillow?oldid=496392"
Community content is available under CC-BY-SA unless otherwise noted.