The End of The Beginning

Pearly is a female contestant in Object Overload. She is shown to be one of the nicest contestants in the show.

Like Kite, Pearly is one of the nicest characters in the Object Overload Series.

Where Pearly is from 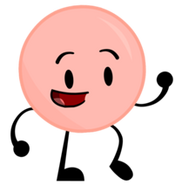 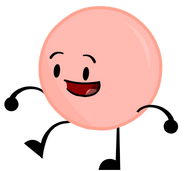 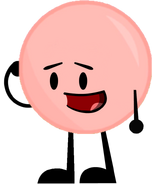 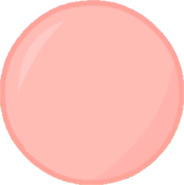 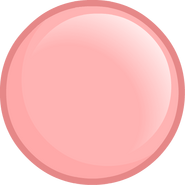 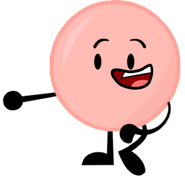 Add a photo to this gallery
Retrieved from "https://objectshowfanonpedia.fandom.com/wiki/Pearly?oldid=495316"
Community content is available under CC-BY-SA unless otherwise noted.