Pea is an OC created by ButterBlaziken230.

Pea is in the shape of a small pea, presumably from a pea pod. She is quite small, the smallest object that ButterBlaziken230 has created. She is also armless.

Pea, because of her size, is scared of everything. She likes to be careful and gets the help of Fire Exity to eradicate hazards. She’s often bullied by Blue Tetramino, but Fire Exity steps in to help. Pea finds it impossible to live alone, without anyone to aid her survival. Because of this, she wouldn’t make it far in an object show.

In The ButterBlaziken Show!, Pea has only appeared in one episode. This episode is the episode Toy Cars, where he plays with toy cars that Sprinkle showed him. Later in the episode, he gets stepped on by Glovey.

In Clash For Object Supremacy, Pea is on Team Cool Crew. She is the smallest on her team. She tries to stand up against Knife and Glovey, Who are mean to people on her team. However, she ends up getting scared.

Pea in the thumbnail for CFOS 1: The Liquid’s Loaded 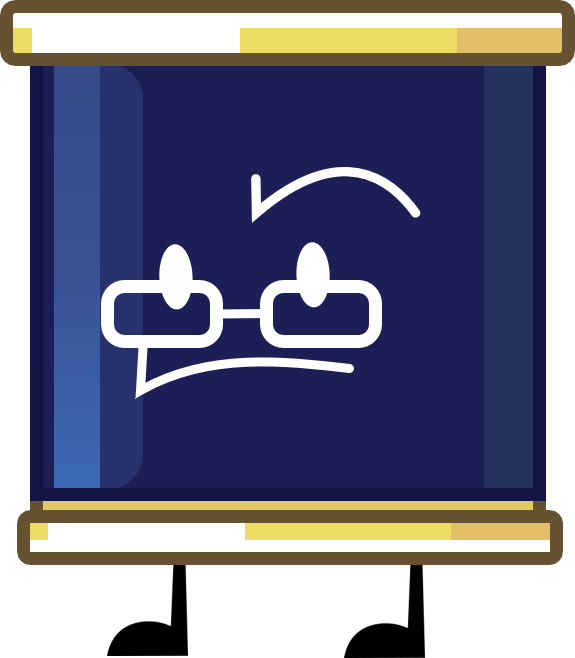 a redraw by TheCherryWHY.
Add a photo to this gallery
Retrieved from "https://objectshowfanonpedia.fandom.com/wiki/Pea?oldid=469770"
Community content is available under CC-BY-SA unless otherwise noted.