Object Bash is an adult object show created by LatinOctopus. it was released on May 1st, 2016. The show ended on a cliffhanger because the final episode was released on October 6th, 2016. The 4th episode got age restricted. a lot of people use to like this show, but now they hate it.

Why This Show is Bad (To anyone who likes this show, I'm fine with your opinion. 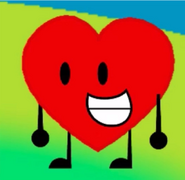 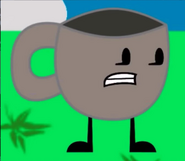 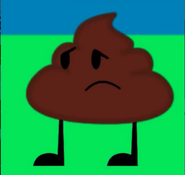 Add a photo to this gallery
Retrieved from "https://objectshowfanonpedia.fandom.com/wiki/Object_Bash?oldid=486385"
Community content is available under CC-BY-SA unless otherwise noted.