Start a Wiki
Meltdown is an object show where the characters are working in a nuclear facility.

Never (Because Dencax left the OSC)

18 characters have been selected to work in the facility. The main part of the facility is the reactor core, and it can be heated by the Earth's core and lasers, plus being cooled by the liquid coolant and the fans. The core temperature must NOT surpass 4150 degrees Celcius (or 7502 degrees Fahrenheight) or it will reach reactor core unstability and a meltdown. Meltdowns, however, can be escaped by:

If one character does not escape successfully, they will be killed, but however, they will respawn in the next episode when the facility gets rebuilt. 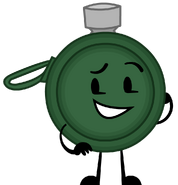 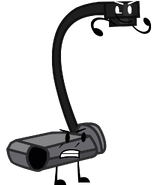 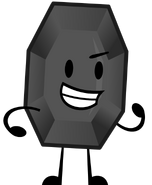 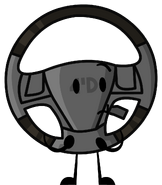 Add a photo to this gallery
Retrieved from "https://objectshowfanonpedia.fandom.com/wiki/Meltdown?oldid=476677"
Community content is available under CC-BY-SA unless otherwise noted.