The End of the Beginning (OO)

Marble is a male contestant in Object Overload. He has a huge crush on Pearly, however she seems to only like him as a friend.

In The End of the Beginning, Marble didn't have much screentime in this episode. He was running so fast that he almost fell down, but a dodgeball hit him causing him to fall down.

In A Shocking Addition, Boombox chooses Marble into her team along with the others onto her team. Marble, along with Pearly pair up for navigating an electric maze.

Marble didn't have much screentime in this episode. He was a recommended character in BFB.

Marble was made by BobbyGamerTV on MS Paint, Used Black Circles without Black Outlines, Big Arm and Small Arm and Little Legs. 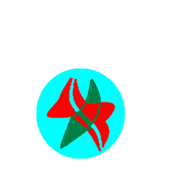 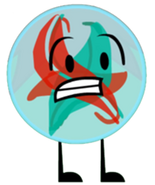 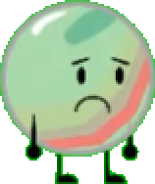 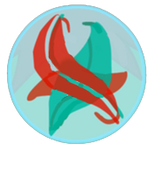 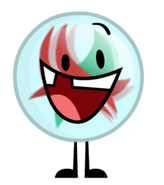 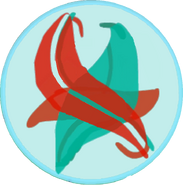 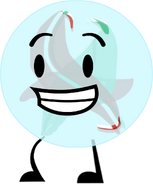 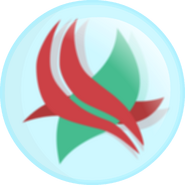 Add a photo to this gallery
Retrieved from "https://objectshowfanonpedia.fandom.com/wiki/Marble_(OO)?oldid=482376"
Community content is available under CC-BY-SA unless otherwise noted.