A Kick in the Right Direction (cameo)

Lightning was a recommended character who failed to join BFDIA, but he is currently a contestant on Battle for BFDI, competing on Iance. He is on BFB with Team IANCE.

Where Lightning is from 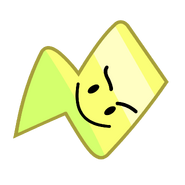 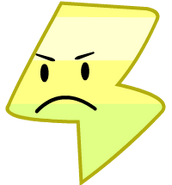 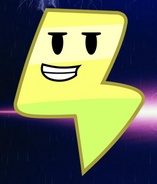 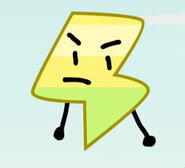 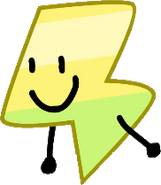 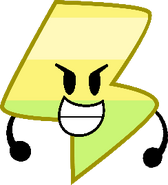 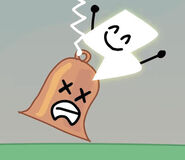 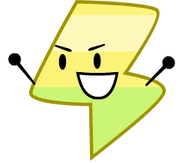 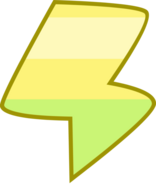 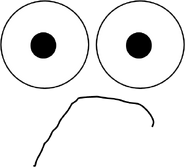 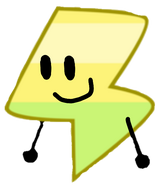 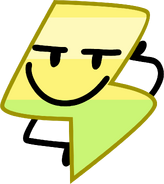 Characters
Retrieved from "https://objectshowfanonpedia.fandom.com/wiki/Lightning_(BFDI)?oldid=511430"
Community content is available under CC-BY-SA unless otherwise noted.