Everyone (Except Enemies) (BFB)

Leafy, labelled the Mane Event, is a female contestant in Battle for Dream Island. She is on Team Islanders in Ultimate Objects but switched teams with Paintbrush in Episode 2.

Leafy is an original BFDI contestant. She was the team captain of the Squashy Grapes, getting her first vote in Episode 10. She is commonly known as the original overly nice character, going out of her way and even giving up immunity to help others. She made it to the finale, being one of three contestants to never enter the TLC (along with Bubble and Firey) and one of five contestants to never have a chance of rejoining the game (along with Bubble, Firey, Rocky, and Ice Cube). In the end, she placed second and she was the only contestant Firey didn't allow on Dream Island. She stole Dream Island as revenge but was saved from execution by Firey.

Sometime after BFB, she was killed, and had to regenerate into Wheely.

In Object RPG, she is one of the first unlockable characters in the game. She starts out with 12HP, but it improves as she levels up.

Where Leafy is From

Leafy has been arrested and needs to flirt with monsters. 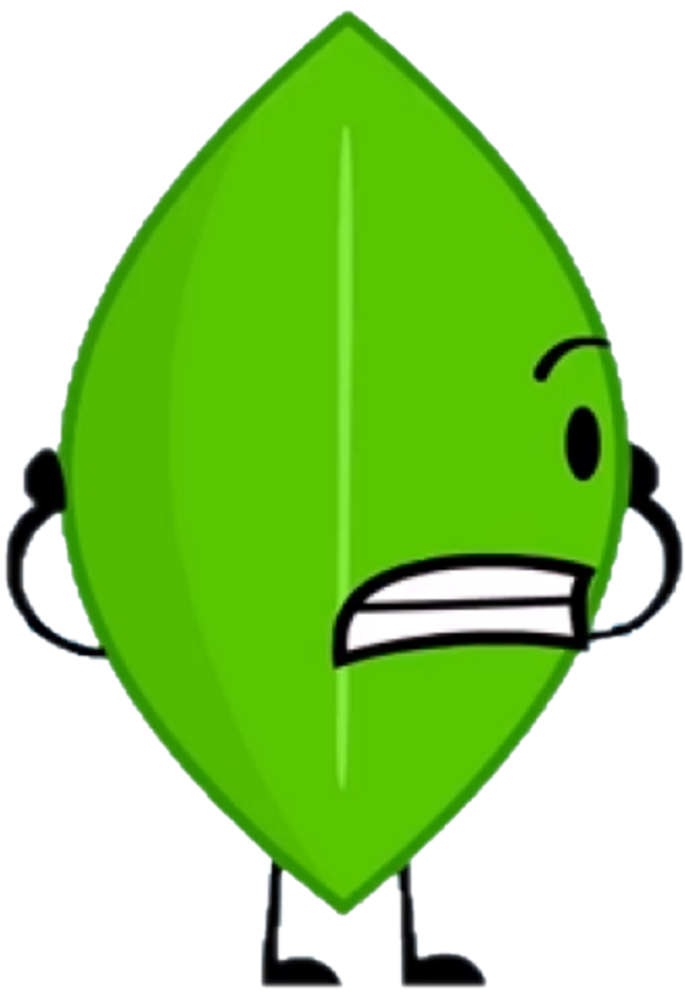 Leafy during in BFB intro 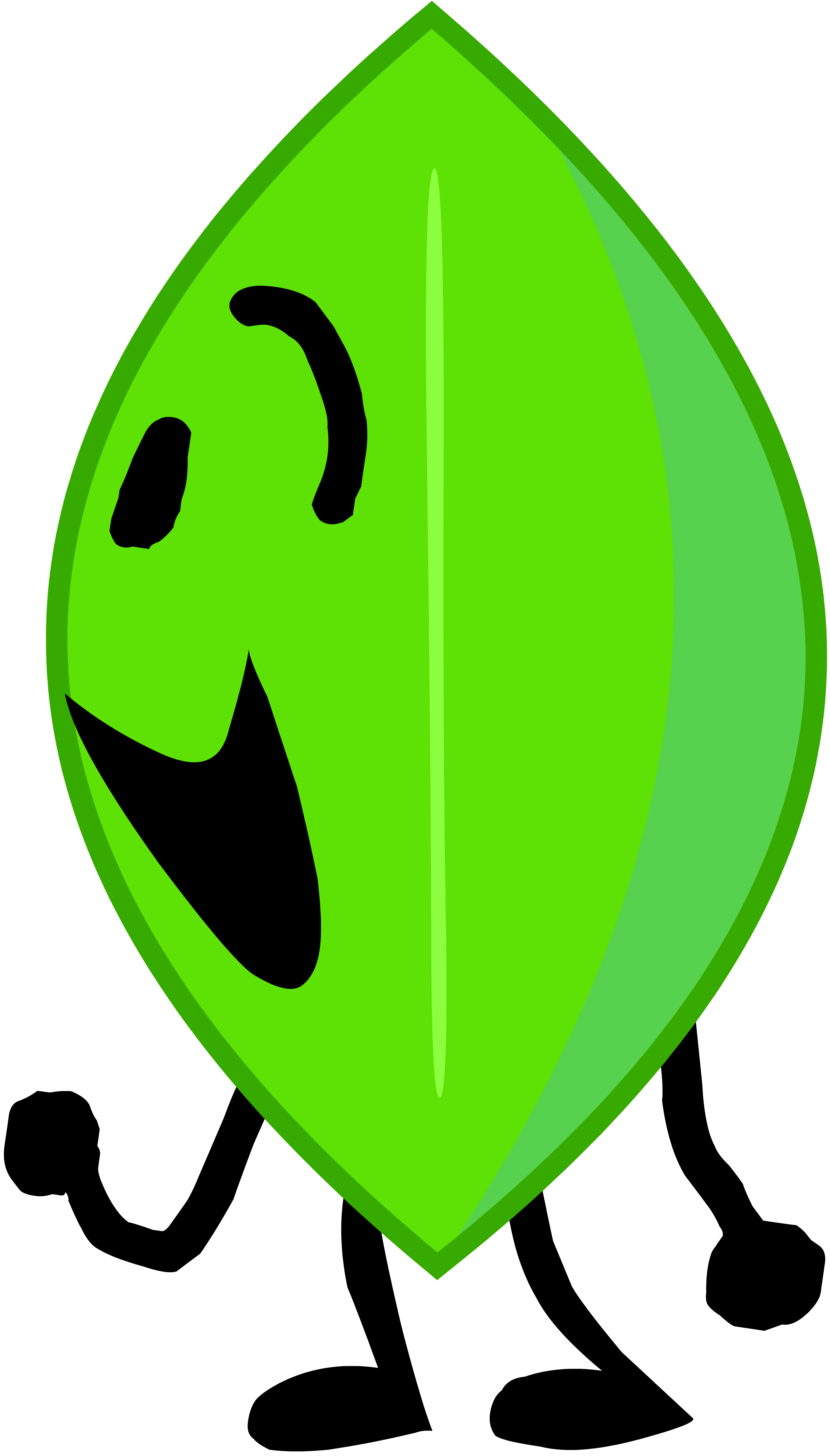 Somebody calls are "Doctor"!(Sorry, it's fanon)

Characters
Retrieved from "https://objectshowfanonpedia.fandom.com/wiki/Leafy?oldid=547452"
Community content is available under CC-BY-SA unless otherwise noted.