Groudon (possibly), Rayquaza
Kyogre is an OC by Insanipedia and a tribute in Object Hunger Games.

He/she is shy and doesn't have powers like Oshawott.

If he/she gets angered (which is rare), he'll/she'll turn into his/her primal form.

He/she is often bullied by Dewott. 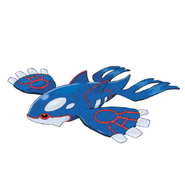 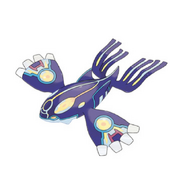 Primal form body.
Add a photo to this gallery

He/she has a connection with Groudon

Retrieved from "https://objectshowfanonpedia.fandom.com/wiki/Kyogre?oldid=320029"
Community content is available under CC-BY-SA unless otherwise noted.