He Does Okay. However, it was revealed that he was evil in Episode 11 in Season 3.

He/She appears in a variety of object shows, and usually is mean, as shown in WOW, EW and a lot of other shows. 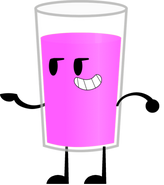 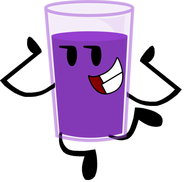 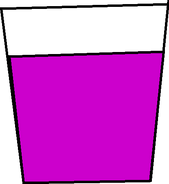 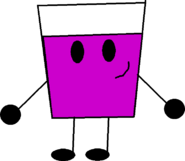 In object connects
Add a photo to this gallery

Retrieved from "https://objectshowfanonpedia.fandom.com/wiki/Grape_Juice?oldid=355708"
Community content is available under CC-BY-SA unless otherwise noted.