Deathstrokey, also known as Detahstorke (by his closest friends) or Slade Wheelson is one of Injusticey's many cousins.

He hates animals. He used to armless. He grew arms when he was 15. He tried to kill Braixen once but Injusticey stopped him. He also tried to kill Frisbee; he ended up killing himself.

He is the only sibling of Injusticey with arms. He has several weapons.

His friend, Tom, who he thought was killed, he found him frozen (by Sneasel) in Object Pennsylvania. 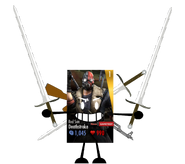 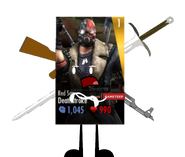 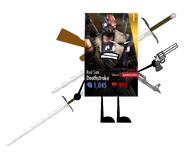 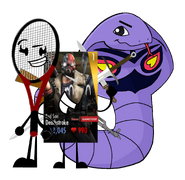 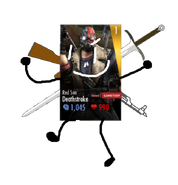 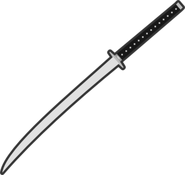 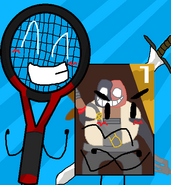 Retrieved from "https://objectshowfanonpedia.fandom.com/wiki/Deathstrokey?oldid=369795"
Community content is available under CC-BY-SA unless otherwise noted.