NOTE: The Dark Knife OC is made by me (Akash The YTP Guy)

When Lighter was gathering DNA from Random People's body, tune tried to stop it before it succeeded. Tune fought hard to defeat it, but apparently, it had already absorbed every piece of DNA that it needed, and Invented these dark clones, although in a ghost-like state because he was incomplete. The only parts missing were the legs,  thus completing his form, and becoming solid in the process. they flee from the characters, but when Someone finds him in the secret tower of Evil Canyon, they both execute attacks that clash with each other, initiating the prologue to the final battle. The good guys overwhelms thier dark clones and the fight commenced. good guyd overwhelmed thier dark form, who gets away. Later, Dark Objects unleashes a dark hurricane over Goiky Canal, trapping Tune, Freesmart, and several Objects in bubbles. Four was the only one who could defeat him, as he was his doppleganger.

After taking enough damage, Dark Objects fell to the ground; he is was fully healed by ingesting Lighterl and grew larger. Four attacked his stomach so that he spat up the Lighter Core and caused Dark Objects to shrink. Four then inhaled Lighter, which Dark Objects attempted to counteract it with his own inhaling technique. As Four pulls The zappy attack, Tune faught Lighter. After several turns of fighting Lighter, he escaped and return back into Dark Objects's bodies, forcing the process to be repeated. Only upon Lighter's defeat did Four give his shadowy doppelganger the final blows. Once defeated, Dark Object Clones dissolved, leaving only Lighter's Soul, which rises into the air and explodes, restoring Goiky Canal to normal.

At some point in the future, Trophy revived the Dark Objects and Lighter. Trophy found a few 1 Up Mushrooms so that way, he can revive some evil.

They first appeared in these 2 Videoa

Thier Allies and Enemies 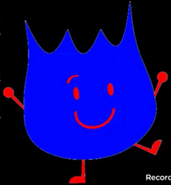 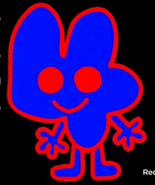 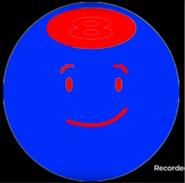 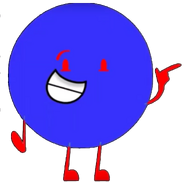 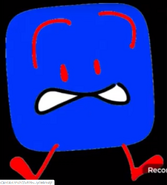 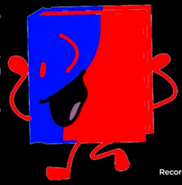 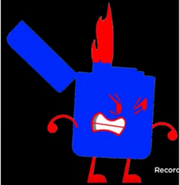 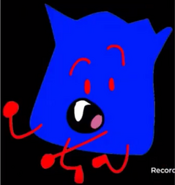 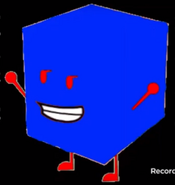 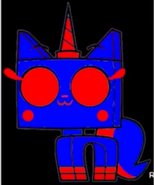 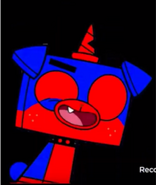 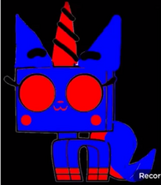 Retrieved from "https://objectshowfanonpedia.fandom.com/wiki/Dark_Object_Characters?oldid=485814"
Community content is available under CC-BY-SA unless otherwise noted.