Dark Face is a character created by AzUrArInG. He is not gonna be in the reboot due to AzUrArInG thinking the OC's name and design was kind of racist.

Dark Face is an evil character that just wants to kill nice people. 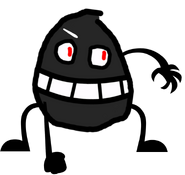 The Face that AzUrArInG drew in mid 2016 that would be used for Dark Face. 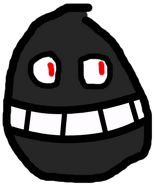 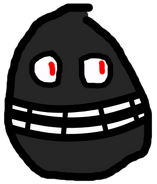 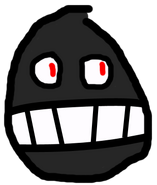 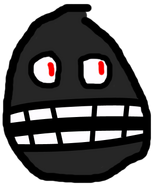 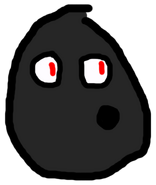 Dark Face's reaction (one of them) by TWDremaker2000
Add a photo to this gallery
Retrieved from "https://objectshowfanonpedia.fandom.com/wiki/Dark_Face?oldid=454870"
Community content is available under CC-BY-SA unless otherwise noted.