Not to be confused with the Battle for BFDI Contestant of the same name.

Clock is a male contestant on Object Overload. He is the team leader of Team Time.

He is rarely smiling with joy, making him a very grumpy and pestimistic character. He has anger issues every time his team is up for elimination. 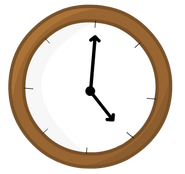 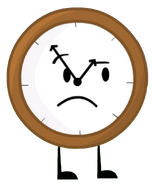 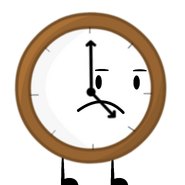 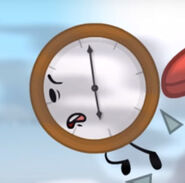 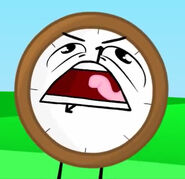 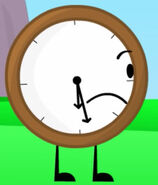 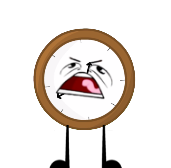 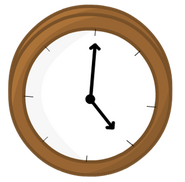 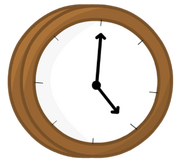 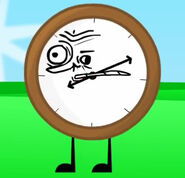 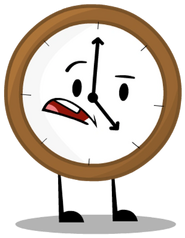 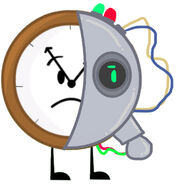 BFB Saving Icon
Add a photo to this gallery
Retrieved from "https://objectshowfanonpedia.fandom.com/wiki/Clock_(OO)?oldid=565753"
Community content is available under CC-BY-SA unless otherwise noted.