This object show has its own wiki, so check it out! The link is slightly broken, but has an easy fix.

Clash For Object Supremacy is a show created by ButterBlaziken230. It is about 20 objects battling to be granted godlike powers. If they get eliminated, they get sent to the Cloud Chamber. 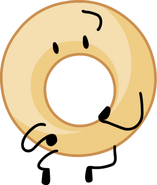 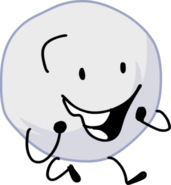 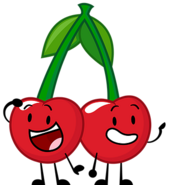 ! Block, the co host.
Add a photo to this gallery 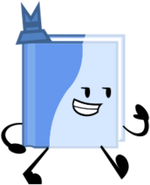 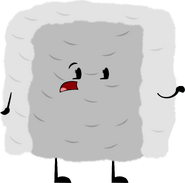 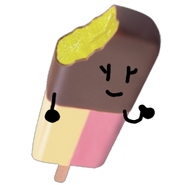 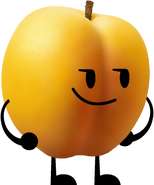 Vending Machine (recommended by TheCherryWHY)
Add a photo to this gallery

Note: Tokens have not been used in some time. It will be the merge soon anyway, so they’re ultimately useless now. This is planned to happen in CFOS 9.

by Vemsa
Add a photo to this gallery
Retrieved from "https://objectshowfanonpedia.fandom.com/wiki/Clash_For_Object_Supremacy?oldid=505191"
Community content is available under CC-BY-SA unless otherwise noted.