Card was an OC created by RillersDillersZillets

That you know she was a Circle Card, but she was inspired by Flower.

Card kills everyone. Except for her friends.

As you can see that she’s at the intro. 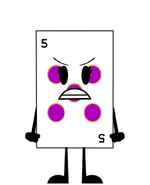 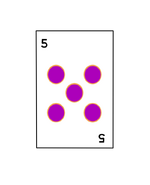 Card’s Asset by NahuelFire39
Add a photo to this gallery
Retrieved from "https://objectshowfanonpedia.fandom.com/wiki/Card_(RillersDillersZillets)?oldid=407400"
Community content is available under CC-BY-SA unless otherwise noted.