Sorry guys, but Brawl for The Moon has been cancelled in favor of a more different fanfic featuring original characters and such. This fanfic can be viewed here.

on the moon! You'll see newcomers, rejected debuters, and even familiar objects!

Hosted by Harry the Cyan Speaker Box, these 22 contestants will go through extreme, deadly, disgusting and weird challenges in the Ice Blue Galaxy. At the end of each episode a team is up for elimination and someone is voted off by a crowd of other objects. But however, tokens can change it up! New challenges, new tokens, new objects and all else make this an epic battle!

Speaker Box: Did you hear about how the Puffball Speaker Box didn't allow Bubble into BFDIA? I hope I take over the show in the next episode

Harry: Woah, I wonder where this leads?

Whole cast of contestants: *all having conversations and talking*

Harry: This is the place where I am holding a new contest for all of you!

Episode 2: Tune Don't Give A Crap

Along with the Win Token, Immunity Token and Revenge Token, there are some new tokens as well! 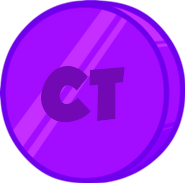 Convenient Token: Well that's convenient! This token can be used during challenges and will give you a useful item for that challenge. 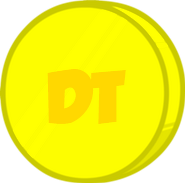 Decision Token: This token will allow you to choose what the challenge is before the wheel is spun. 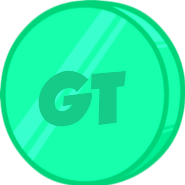 Gambling Token: This token will randomly add 15 votes to any contestant. It's called Gambling Token because you never know what could happen, you could possibly raise your chances of being eliminated so be careful! 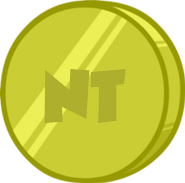 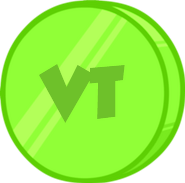 Vortex Token: This token will slice votes off of all contestants up for elimination, and the number of votes gotten rid of is random for each contestant, so you may get a lot of your votes sliced off, or only a few! 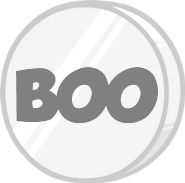 BOO! Token: Ooh! Spooky! This token will turn you into a ghost during a challenge and give you certain unknown advantages! 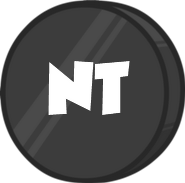 Null Token: Doesn't seem very important considered it's called a NULL token right? Think again! This token will completely cancel elimination. It is VERY rare, and only 3 can be obtained throughout the game! 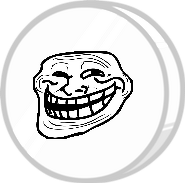 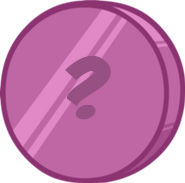 Random Token: When this token is used, it will randomly change into any of the tokens that are usable at the current point. Mysterious!
Add a photo to this gallery

Retrieved from "https://objectshowfanonpedia.fandom.com/wiki/Brawl_for_the_Moon?oldid=226317"
Community content is available under CC-BY-SA unless otherwise noted.