Bracelety is a former recommended character in BFDI. She had a chance to join BFDIA, but failed with 18 votes, placing last. She's now a female contestant in Battle for BFDI and she was a member of Team Ice Cube! as the team captain.

Bracelety is currently known to hold a rather average following on the Battle For Dream Island Wiki. The currently most known Bracelety fans on the internet are TwinBladez and Derpyunikitty.

Bracelety is a major character in ChocolateBliss's fanfiction, Dreams. In it, she and Grassy are friends and later get married.

Bracelety was badly drawn in BFDI and BFDIA, but she is better drawn in IDFB and onwards to BFB. 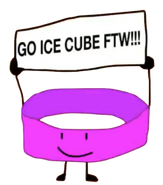 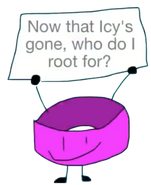 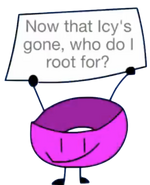 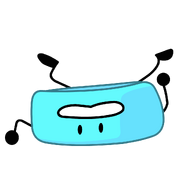 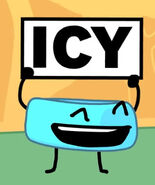 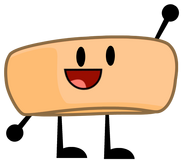 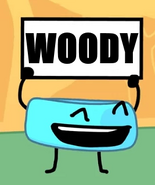 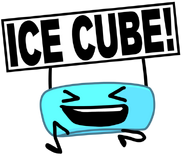 TEAM ICE CUBE ALL THE WAY! 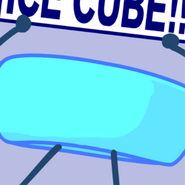 Team Icon No Face (for use) 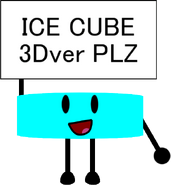 Characters
Retrieved from "https://objectshowfanonpedia.fandom.com/wiki/Bracelety?oldid=504082"
Community content is available under CC-BY-SA unless otherwise noted.