Unprepared To Be Scared

Boombox is a male contestant on Brawl Of The Objects. He was on Team Vanilla and was eliminated in episode 7.

,,Boombox came in 12th place overall in BOTO. While he’s a quieter fellow, he’s a loyal friend, and enjoys expressing himself through the music he plays. Likes music, dislikes being judged for his size." 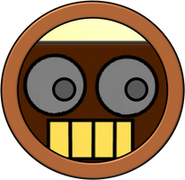 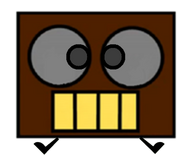 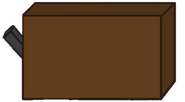 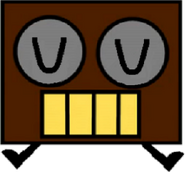 Retrieved from "https://objectshowfanonpedia.fandom.com/wiki/Boombox_(Brawl_of_the_Objects)?oldid=530334"
Community content is available under CC-BY-SA unless otherwise noted.