Start a Wiki
Not to be confused with: Bomby

Bomb, labeled The Unusual One, was a contestant on Inanimate Insanity, who was a member on Team Chickenleg. He has a speech disorder, which causes him to stutter on many words.

Where Bomb is From 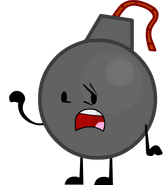 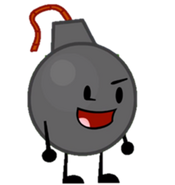 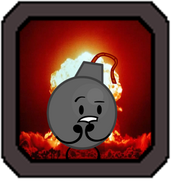 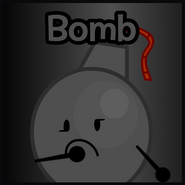 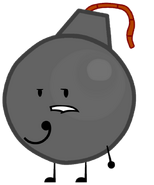 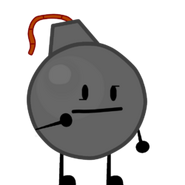 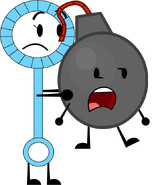 Bomb being held by Bubble Wand 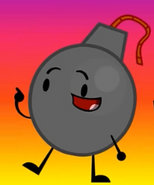 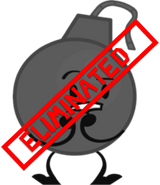 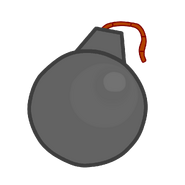 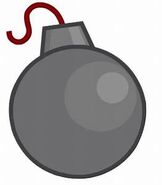 Add a photo to this gallery
Retrieved from "https://objectshowfanonpedia.fandom.com/wiki/Bomb?oldid=490030"
Community content is available under CC-BY-SA unless otherwise noted.