Battle for the Respect of Roboty

Battle For The Respect Of Roboty (BFTROR) is a joke object show made by the OSC Squad. It's based off of BFDI.

The contestants are doing their everyday activities and then they suddenly meet Roboty. Roboty then forces them to compete in his show in order to win his respect. Contestants are being put into two teams and after that they compete in various challenges. Team that is up for elimination will lose a contestant that gets the most votes. The eliminated contestant will be killed by Roboty and/or put into his waterfall place. 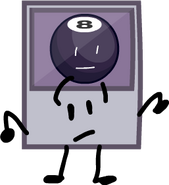 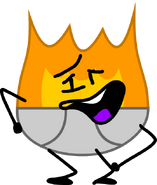 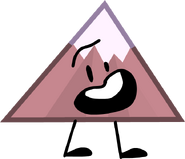 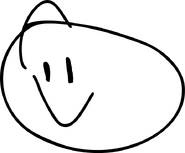 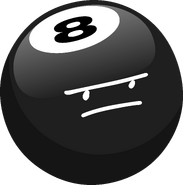 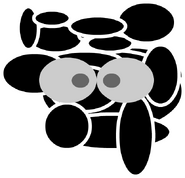 Randomy
Add a photo to this gallery
Retrieved from "https://objectshowfanonpedia.fandom.com/wiki/Battle_for_the_Respect_of_Roboty?oldid=459177"
Community content is available under CC-BY-SA unless otherwise noted.