Battle for the Copper is a show by Coiny BFDI. It had 20 contestants, but Jupiter and Cookie debuted, raising the total to 22. It first premiered on June 12, 2014, on the Coiny BFDI YouTube channel. There are 26 episodes.

After Battle for the Copper, a sequel came out called Battle for the Silver. It began on July 17, 2018. It has 21 contestants and is currently on episode 8. 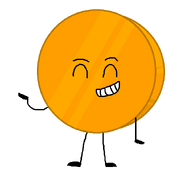 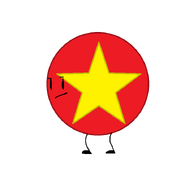 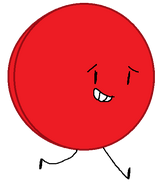 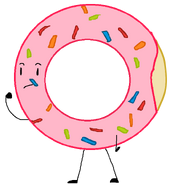 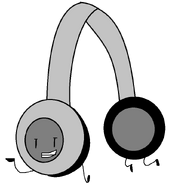 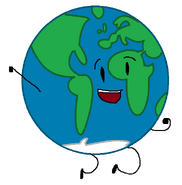 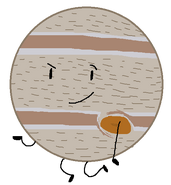 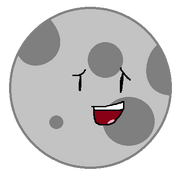 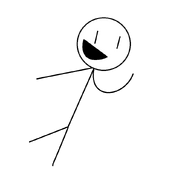 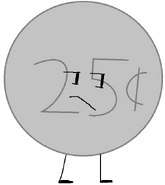 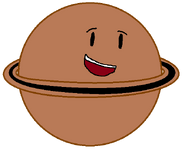 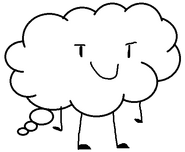 Add a photo to this gallery
Retrieved from "https://objectshowfanonpedia.fandom.com/wiki/Battle_for_the_Copper?oldid=427730"
Community content is available under CC-BY-SA unless otherwise noted.