Battle fot Total Drama is a series with Total Drama Based Challenges from Total Drama All-Stars and Total Drama World Tour. This series will be at least 26 episodes including a special. Duncan's T-Shirt is a contestant in the series. 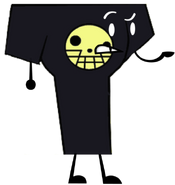 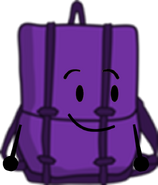 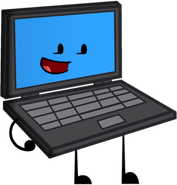 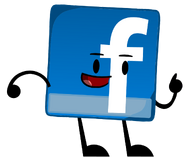 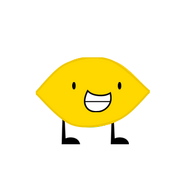 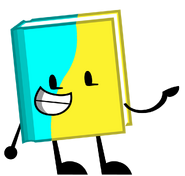 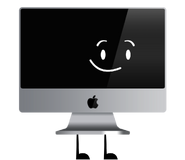 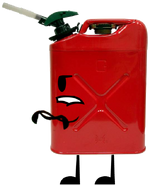 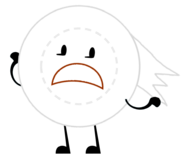 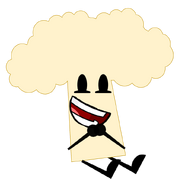 Coka-Cola Debuts Episode 8
Add a photo to this gallery 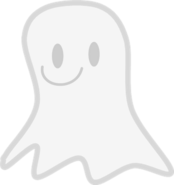 Bucket - Intern
Add a photo to this gallery

Episode 1 - The Objects of Crap!

Ghost: Yo, were coming at you live at Dream Island somewhere in Blockworld i'm your host, Ghost. Here's the deal campers have started to join this series and their here already bu in this season we will do Total Drama All-Stars and Total Drama World Tour challenges. Who will be eliminated first and who will be getting some hate find out on this episode of BATTLE FOR TOTAL DRAMA!

Mac: Cool, your awesome I love the way you won Total Drama Action

Duncan's T-Shirt: That was Duncan not me but I could win a season too.

Mac: I'm sure you could. Alliance?

Doo-Doo: Excuse me SHIRT YOUR IN MY WAY! *Trips onto T-Shirt*

Doo-Doo: My name is Doo-Doo or call me poop S*** is very mean and is a bad word.

Toilet Paper: Don't worry guys I got this. *spreads Doo-Doo on Toilet Paper*

Doo-Doo: Thanks for breaking it up bro.

Toilet Paper: Yeah, it's no problem.

Duncan's T-Shirt: What about this poop!

Mac: Just, put yourself in the water for a hour.

Ghost: Okay contestants. The first challenge is a challenge up to the cliff and jump into the lake safe zone into the water where there is no sharks. Then get back on shore to make a pool. The team that has the best pool wins and doesn't send no one home and can have a pool party. First I need to list the teams now:

Facebook: OMG I'm on Team Islanders. I'm going to put this on my blog. OMG i'm on the same team as Laptop. Laptop kiss me now and we could make a power like no other!

Wii: Owwww. Don't put her near me I need my space for my censor! *pushes Facebook back to Laptop*

Ice Cream: Awww. The sun burns for my cream.

Grill Lighter: Well then i'll teach you something that burns. *burns cream on Ice Cream*

Doo-Doo: *picks up cone and eats it*

Tooth: Ew that is so nasty to eat.

Tooth: Hey! You go on me and do nothing becuase now I know you have cake everyday and eat it so your not clean as I thought.

Ipad: I am not going into that water!

Wii: Me neither! I will die!

Laptop: I'm not going in that water at all!

Duncan's T-Shirt: Me neither I don't want to get all wet but I guess I will go! *jumps into water with Lemon*

Ghost: Well since your group won't go everyone vote for who you want to be first for elimination from Team Islanders.

Doo-Doo: Why did get rid of me guys! *get's angry*

Wii: Because your the annoying and you stink!

Doo-Doo: SHUT UP! *walks off to the TLC*

In the comments put the couple that you would like to see in the series pick one and put it in the comments!:

Episode 2: Objects Have No Talent

Retrieved from "https://objectshowfanonpedia.fandom.com/wiki/Battle_for_Total_Drama?oldid=55365"
Community content is available under CC-BY-SA unless otherwise noted.