Battle for Sky Mansion is camp created by TheGenoYoshi, it follows the events of 26 contestants that either died or

did not make it into BFDI, and 6 reccomended characters from II and BFDI(A) with a grand total of 32 people. Who fight for the a luxurious mansion in the sky. Hosted by TheGenoYoshi (And sometimes a speaker box) in many sky and non sky-related challenges. In each episode, one contestant is eliminated untill the final 2 compete in the ultimate challenge.  This camp includes all new contestants like 9-ball, Boombox Emergency Button, and Eliminated contestants, and is the first camp to do so.

Team Yolo (Which no one attempted)

A total of 23 did the first challenge, pillow, who's icon we couldn't display, was given a win token for his inconvienience. a total of 11 people submitted icons:

Alot people said they could not make an icon becuase they didn't have any equiptment, so instead they made there own team names. They Were:

In the end, it was decided that the best to team icons were, Guitar's Rad Rainbows, and Firey Jr's Crazy Clouds, as for the names the others came up with, it was decided that Robot Flowers' The Rafting Raindrop, had the best Sky themed one. The 3 team captains were told that they would be choosing who they wanted on their teams and that the next episode would be out when thir decisions were made.

The 3 team captains (Guitar, Firey Jr, and Robot Flower) were told to each pic

k 9 contestants on to their teams, making 3 teams of 10. Meaning that 2 unlucky Competitors wouldbe leaving would be eliminated those 2 were:

In a (bit late) christmas special, each contestant would be receiving one present. The prize within each present contained a certain number of points, and the team with the highet score would win. However, what Yoshi did not tell the contestants was that there were 5 unlucky presents that would subtract points. Also anyone who did the challenge was allowed in the spirit but would only count as half the original points.

All of these idles were ripped by me, if you wan't to use them, that is okay. But make sure to give me  credit 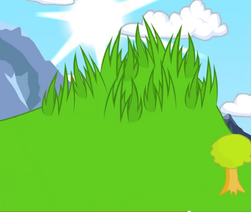 A hill with grass 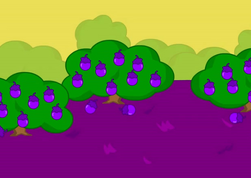 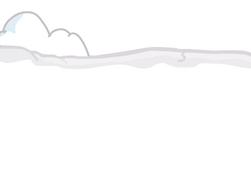 Dessert (upcoming)
Add a photo to this gallery
Retrieved from "https://objectshowfanonpedia.fandom.com/wiki/Battle_for_Sky_Mansion?oldid=108680"
Community content is available under CC-BY-SA unless otherwise noted.