Start a Wiki
Battle for Logos Maker, abbreviated as BFLM is an object show that YouTube animated by Channel4000 (Computer of Caillou), which starts out using a different art style from most shows. premiered on December 9, 2017 in hosts on Channel4000, Unlike the previous seasons. a fictional location known as Funnet. 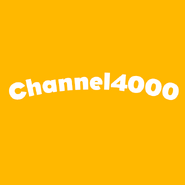 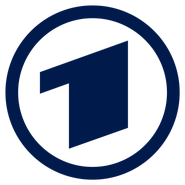 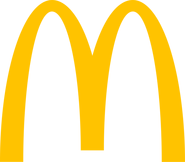 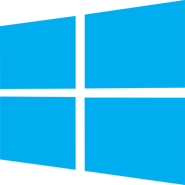 Windows
Add a photo to this gallery
Retrieved from "https://objectshowfanonpedia.fandom.com/wiki/Battle_for_Logos_Maker?oldid=410234"
Community content is available under CC-BY-SA unless otherwise noted.