Battle For Supe Isle, or BFSI is a Rip-Off BFDI show, focusing on a battle for an island called Supe Isle Or Super Island. It Contains Both New Contestants, And Classic Contestants, The BFDI Announcer Is The Host As Well.

Contestants That Joined During Episode 11

Everybody Not mentioned on the Limes/Lemons. 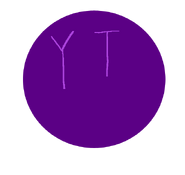 Yoyle Token : Can be traded for 5-20 Yoyle berries (amount is random) 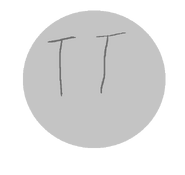 Transform Token : Allows user to trade this token for another token. 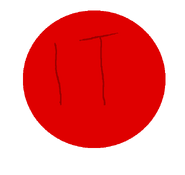 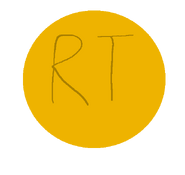 Firey is sitting at a beach, watching the ocean, when Tennis ball suddenly appears and asks him what is wrong. Firey then replies -Duh... Hi, Tennis Ball, it's just... I'm just sad, someone stole Dream island. A UFO is then seen, crashing down, the UFO appears to be the Announcer transporter, and the announcer then jumps out and yells -YOU WANT DREAM ISLAND BACK? Well, it's me. Have you been missing me? Firey then looks dumb and says ITS... the ANNOUNCER! I can't believe it! The announcer then tells : It's called Supe isle, an island with a luxury hotel, 2 docks, a playland, a portal to Dream Island and the owner may even deciede who will come in, and who will not. Eraser whispers : So, this time, we're going to hold it with a contest, right? BUT WE DONT HAVE ANY RECOVERY CENTERS! A huge wind sound is heard, and suddently, a HPRC2.0 falls down and the announcer says -Now, we do! (Intro begins.) The contestants is then seen, and the movie ends.

While BFSI Has no season two, All new characters (Except for Goldy, Fally, Flarey and Pearly, And including Amethyst) Are in an actual Object Show (Object Galaxy) by the same creator, Hinodusk. (Known on YouTube as ToffeeLime.) 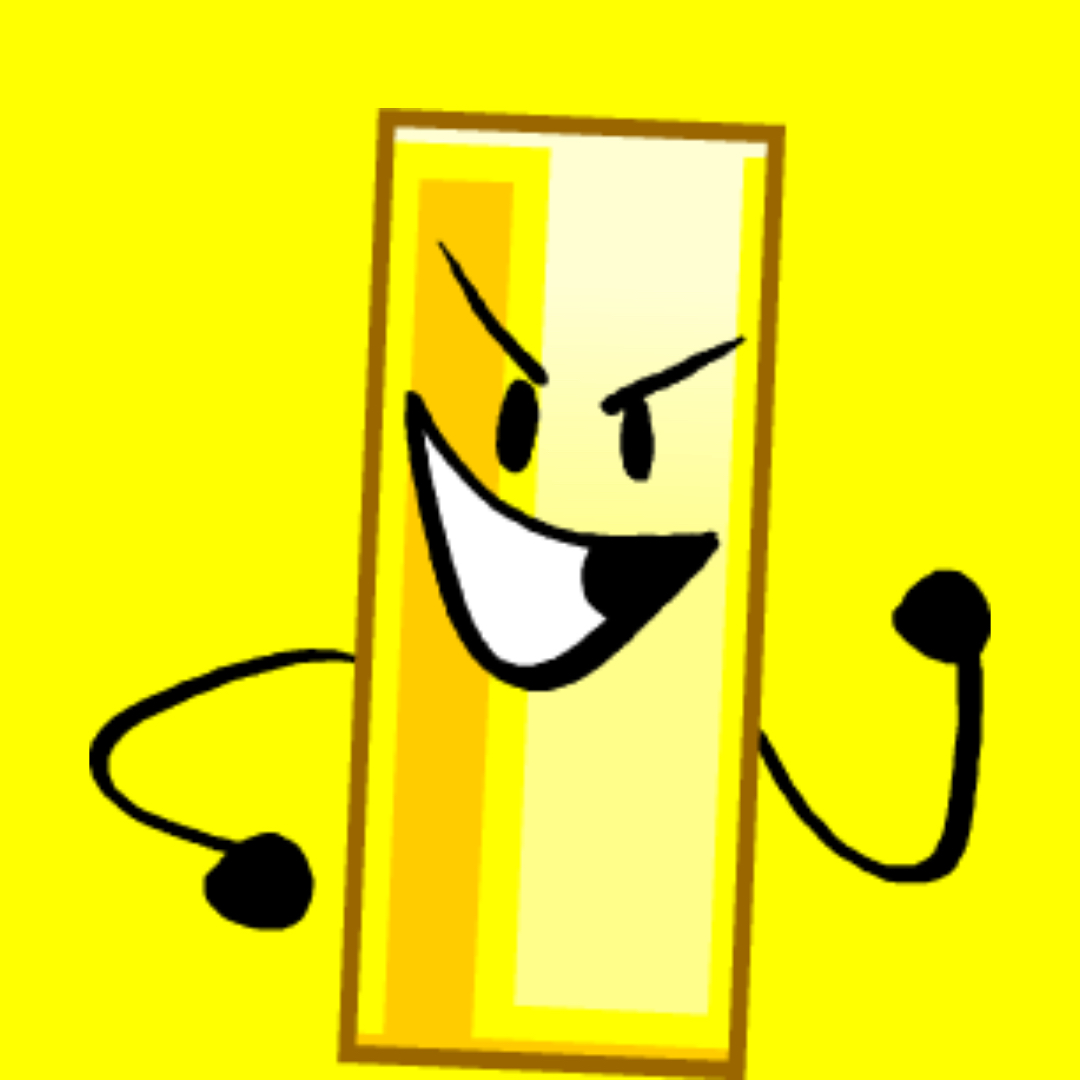 Canny
Add a photo to this gallery
Retrieved from "https://objectshowfanonpedia.fandom.com/wiki/Battle_For_Super_Island?oldid=238805"
Community content is available under CC-BY-SA unless otherwise noted.