Battery is a female contestant in BFTPITS. She was originally taken by Ben4497098 Reboot but she is now taken by Jpatayas who has also taken Milkshake.

Battery is a super smart scientist, she is known for her simple inventions that are often related to electricity. Battery prefers to make simple inventions instead of complex ones because she thinks that complex inventions are not always necessary and are overrated. However on rare occasions, she does create complex inventions but only on specific situations. She is curious and likes to test a lot of things. Battery doesn't like to experiment on others and prefers to experiment on non-living things. She is nice and helpful to others and doesn't mind helping others if they are in trouble. Despite being somewhat of a nerd, Battery is social but not that much compared to certain other contestants. Battery has Aquaphobia meaning that she is afraid of water. She is good friend with PDA. Battery can lose electricity in herself which makes her less active and much more tired. Thankfully, she always has a charger to charge her up. Battery is almost always shown to be calm even in stressful situations (unless it's related to water which she freaks out). 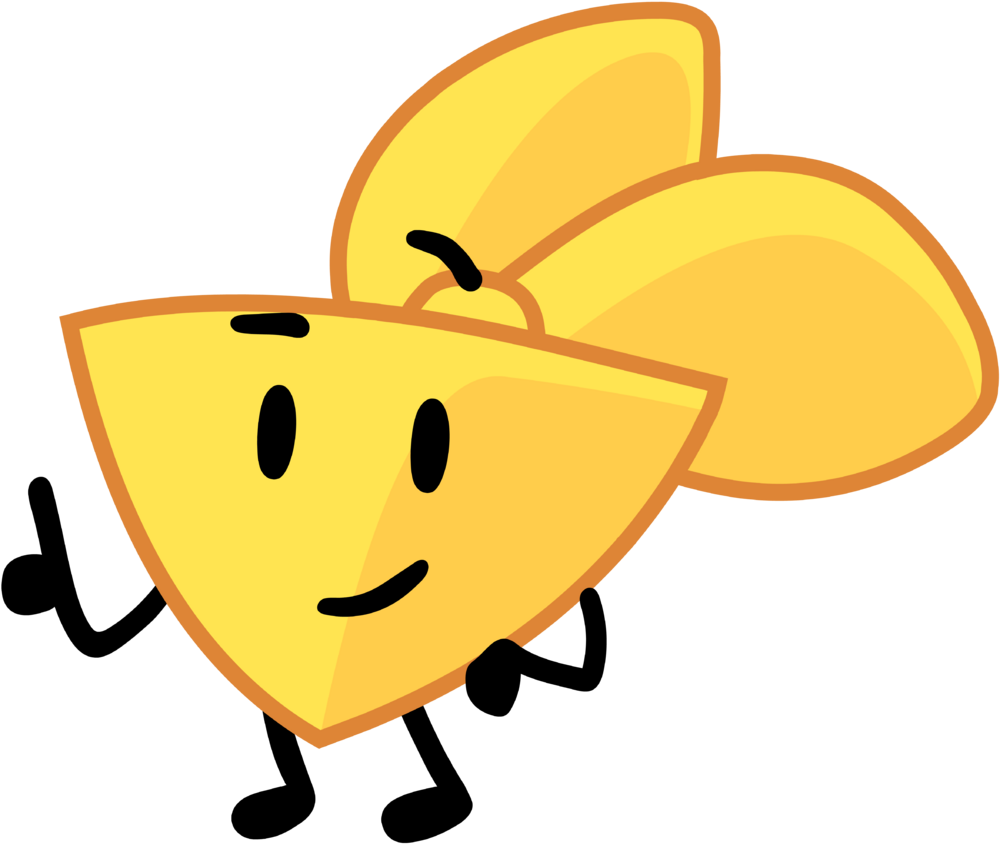 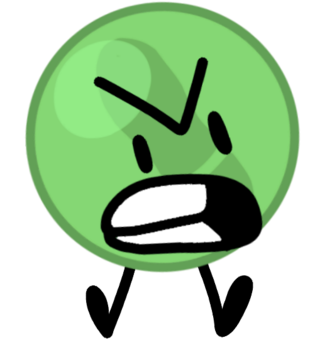 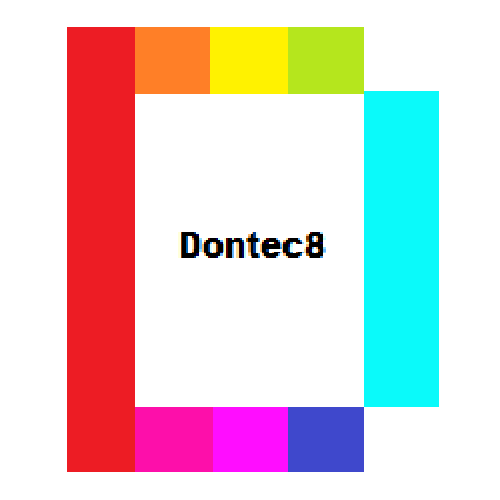 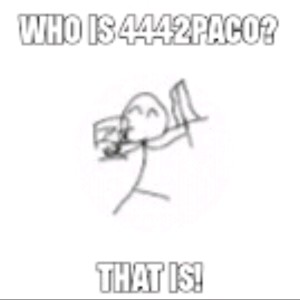