Baseball is a female contestant on Object Universe. She was placed into Team Ice Cream.

In Blast into Space, Baseball failed the challenge, and she was placed into Team Ice Cream. She was then up for elimination along with the rest of Team Ice Cream.

In Afraid of Heights, Baseball was safe with 12 votes making her safe. Balloon said that Baseball should go because she's sad, but Baseball looks happy.

In Come and Go, Baseball was safe in elimination. She walks by the line making Team Strength win.

In Surprise Arrival, Map told Baseball that she want to go. Map and Baseball take the left route, and she said her first words, "Sounds like a plan". Map was surprised that she talked.

In Revived Rivals, Baseball hopes she can stay in the show. However, she didn't get enough votes to rejoin with 63 votes, making her eliminated. 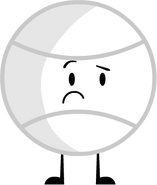 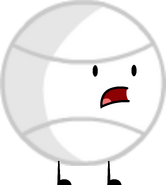 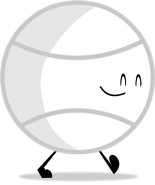 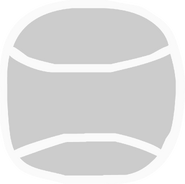 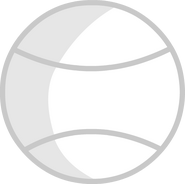 Add a photo to this gallery
Retrieved from "https://objectshowfanonpedia.fandom.com/wiki/Baseball_(Object_Universe)?oldid=502428"
Community content is available under CC-BY-SA unless otherwise noted.