Barf Bag was a recommended character who failed to join BFDI and BFDIA. She is a contestant in Battle for BFDI, and one of the members of Team Ice Cube!.

In Reveal Novum, Barf Bag is one of the 30 recommended characters who had a chance at joining the game, however, Barf Bag got 3 votes along with (Naily, Tree, and Saw) and was flung into the Locker of Losers along with the others.

Barf Bag also had a chance to join Battle For Dream Island Again, but with only 78 votes, he placed 52nd, and was sent into the Locker of Losers once again.

Barf Bag was placed into Team Ice Cube!, and has not yet been eliminated.

Where Barf Bag is from 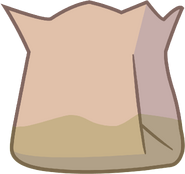 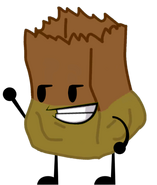 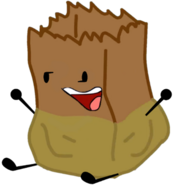 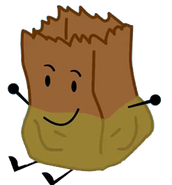 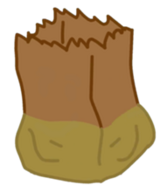 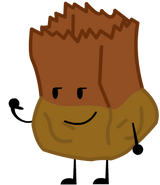 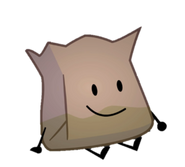 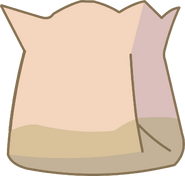 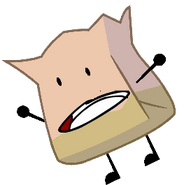 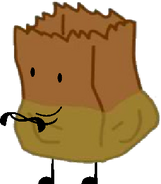 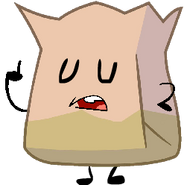 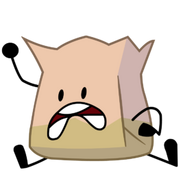 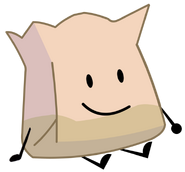 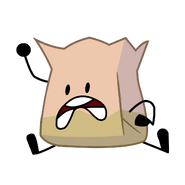 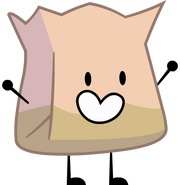 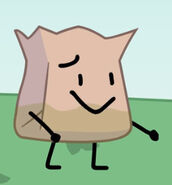 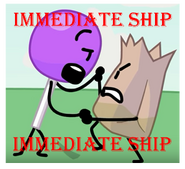 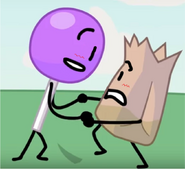 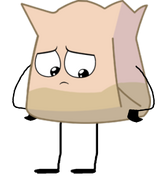 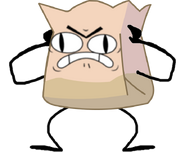 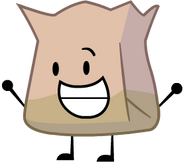 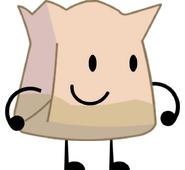 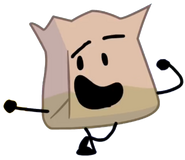 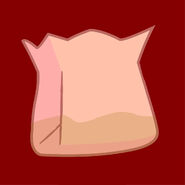 Barf Bag Blank (for use) 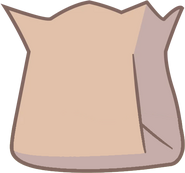 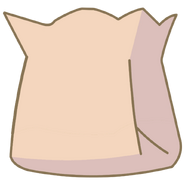 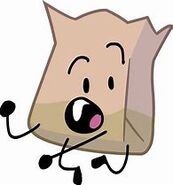 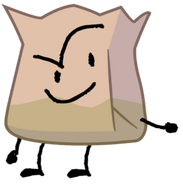 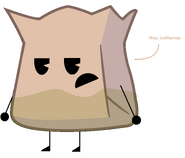 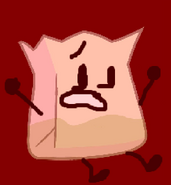 Barfy's icon, but with a changed pose.

A Barf Bag animation by User:TheCherryWHY.
Add a photo to this gallery

Characters
Retrieved from "https://objectshowfanonpedia.fandom.com/wiki/Barf_Bag?oldid=493433"
Community content is available under CC-BY-SA unless otherwise noted.