Balloony is a male contestant on BFDI2. He is also a recommended character that could've joined BFDI and BFDIA but failed to do so. He is a contestant currently competing in Battle for BFDI.

Balloony was one of the 30 recommended characters that could've joined BFDI. In Reveal Novum, Balloony would've joined BFDI, but with only 6 votes, he placed 21st (along with Eggy and Pillow), and was flung into the Locker of Losers.

Balloony also had a chance to join BFDIA, but with only 102 votes, Balloony placed 32nd, and was flung to the Locker of Losers once again.

Where Balloony is from 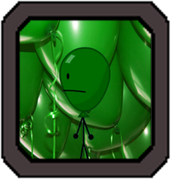 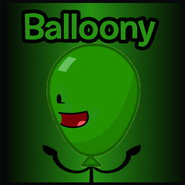 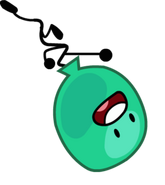 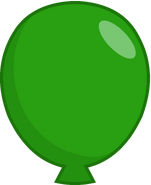 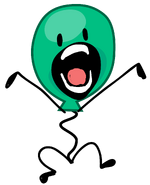 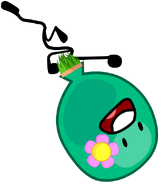 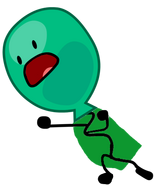 Names in others languages

Characters
Retrieved from "https://objectshowfanonpedia.fandom.com/wiki/Balloony?oldid=491889"
Community content is available under CC-BY-SA unless otherwise noted.