Ball was a debuter on Object Fire and is one of Pufferfishmax's six main OCs the others being Sunny, Cracker, Photo, Beety and Pot.

Back then Ball was a very tough guy but he can get to mean sometimes. His favourite activity was wresting. Ball was also known to have a sister (this was scrapped).

However in 2016 his personality was changed to be a cool and somewhat more gentle kind of guy, probably due to him regretting being harsh back then. 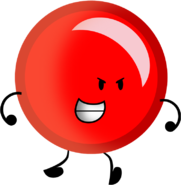 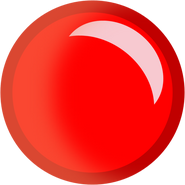 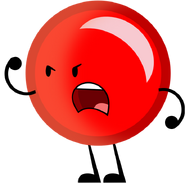 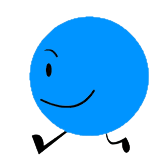 Ball as he is on BFDI. 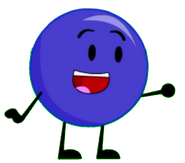 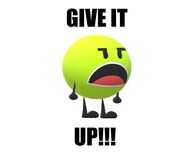 3D Ball in Give It Up Meme

By BB230
Add a photo to this gallery
Retrieved from "https://objectshowfanonpedia.fandom.com/wiki/Ball?oldid=471698"
Community content is available under CC-BY-SA unless otherwise noted.